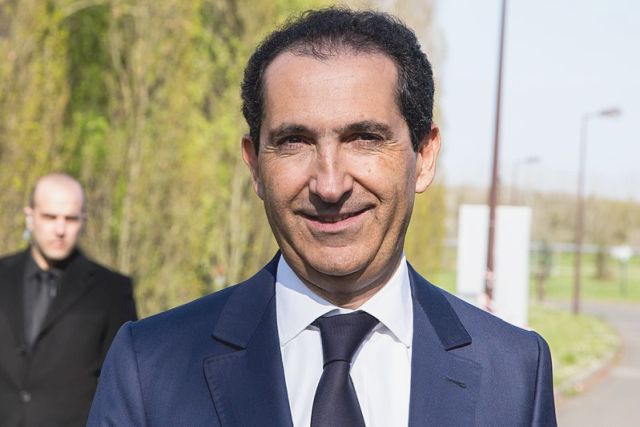 Patrick Drahi’s increased stake in BT Group Plc is under investigation by British authorities. The British are concerned about national security interests because BT is a former state-owned telecommunications monopoly that continues to control a large share of the country’s Internet services.

The 58 year old Patrick Drahi was born in 1963 in Casablanca, Morocco, to a Sephardic Jewish family. He founded the Amsterdam-based holding company Altice ATCE.AS in 2001. Atlice took over BT in 2021 for roughly $3 billion.

BT is the first Internet Service Provider in the UK to fuse fixed and 4G speeds together to boost slower copper broadband connections. BT’s Hybrid Speed Boost product is the first in the UK to combine a copper broadband line with EE’s leading 4G network to provide an automatic uplift in speeds, by bonding connections from broadband and mobile networks together. Businesses can benefit from an average download speed boost of 20Mbps – more than twice the average download speed for copper broadband connections. BT operates as a single business, made up of different organizational units.

The company anticipates revenue growth and EBITDA of at least $10 billion in FY23.

Altice UK increased its stake in BT from 12.1% to 18% in December. So, why are the British concerned? They think that Patrick Drahi is planning a full takeover of BT and they don’t like it. They have been concerned over foreign involvement of such a large extent in any of their companies that are so important to national communication since foreign intervention could lead to security threats through the placing of spyware and so forth. And there is also the fear that if foreign interests control local energy or communication systems they could disrupt them at a time of national emergency. This is what the Russians have been doing with oil and natural gas since the west imposed sanctions over its invasion of Ukraine.

“Some investors are involved in BT because of the stake-building and arguably the government has indicated it’s somewhat concerned about that,” Deutsche Bank analyst Robert Grindle told Bloomberg.

“BT is one of the jewels in the crown of UK R&D and tech innovation, so it is right that the government is taking an active role in scrutinizing its future,” Mike Clancy, general secretary of BT union Prospect, told Bloomberg in an email.