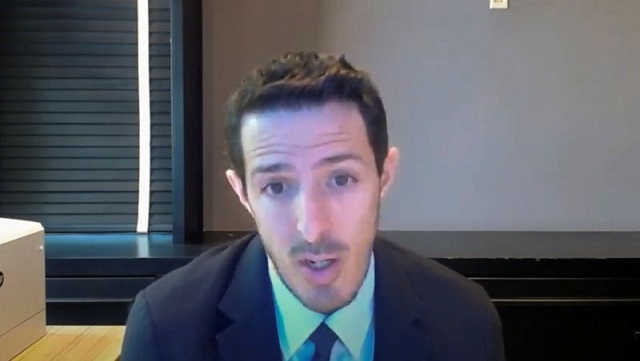 Melvin Capital, the hedge fund belonging to Gabe Plotkin, is shutting down. The decision to close up shop came after an extended period in which the firm was damaged after making a poor bet on the company GameStop.

Gabe Plotkin told his investors that Melvin Capital will liquidate all of the firm’s assets and then return their investments to them.

Gabriel Plotkin graduated from Northwestern University with a degree in Economics in 2001. Before he started Melvin Capital, Plotkin worked as a trader at Steve Cohen’s SAC Capital. While at SAC, Plotkin was involved in an insider trading scandal that rocked Cohen, and could have derailed Steve Cohen’s bid to buy the New York Mets which he now owns.

“The past 17 months has been an incredibly trying time for the firm and you, our investors,” Gabe Plotkin wrote in a letter about Melvin Capital according to Bloomberg. “I have given everything I could, but more recently that has not been enough to deliver the returns you should expect. I now recognize that I need to step away from managing external capital.”

So, what went wrong for Melvin Capital? Well, the firm made a disastrous bet by shorting GameStop, AMC Entertainment and certain other companies. The firm believed that these companies’ stocks were overvalued and expected them to decline. But instead, an unusual social media campaign caused GameStop stock to skyrocket by 1,500% in January of 2021. This is what is known as a “Short Squeeze.”

When a firm shorts a stock it borrows shares for a fee and then sells them off with the expectation that the company’s share price will plummet. It then needs to rebuy the shares and return them by a set date, but since the firm behind the short expects that the price will drop and it will need to spend much less than it got when selling the same stocks. The problem for Melvin Capital was that the social media campaign informed people about its need to buy up stock in GameStop quickly which led to a mass of people buying up its stock. This is what caused the short term increase in its value. And because the stock became so expensive, Melvin Capital lost a bundle on the trade.

This is the risk in a short sell. If the short seller gets it wrong and the stock goes up instead of down, then he will lose money. While no one was found to have engaged in any wrongdoing or crimes in the GameStop short squeeze, it seems that if investors know about such a short then they will buy up stock in the company in play leading to an increase in its value.

Gabe Plotkin has taken personal responsibility for Melvin Capital’s failure. In April he told investors in a letter, “I am sorry. I got this one wrong. I made a mistake. In hindsight and despite our intentions, we recognize now that we focused on future returns and team continuity without sufficient consideration of your investment losses.”