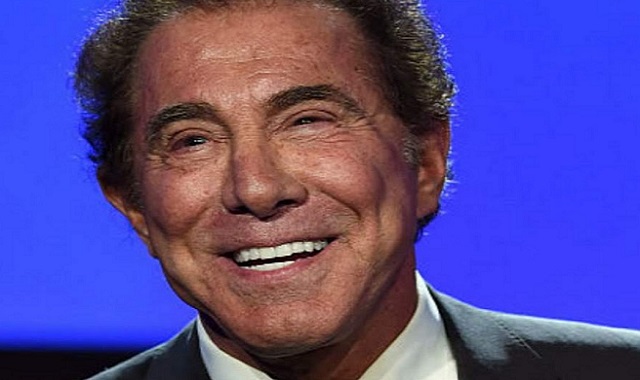 Steve Wynn, the Jewish billionaire casino magnate behind Wynn Resorts, is being sued by the U.S. Justice Department for what it alleges have been actions representing a foreign government in contradiction of U.S.law. Specifically, Wynn is said to have lobbied President Donald Trump when he was in office on behalf of the Chinese government.

Under American law, an American citizen must formally register with the government if he works as a political lobbyist on behalf of a foreign government. This is stipulated in the Foreign Agents Registration Act (FARA). So, the suit seeks to force Mr. Wynn to do so because of his activities on behalf of China.

The federal lawsuit maintains that in 2017 Steve Wynn asked President Trump to deport a Chinese businessman who had sought political asylum in the United States. The suit says that Wynn, who served as the finance chairman of the Republican National Committee at the time, broached the subject with President Trump on a number of occasions. It also maintains that Mr. Wynn was asked to do so by then Chinese vice minister for public security Sun Lijun, who had himself also made the same request of the Trump Administration.

The Justice Department says that it asked Steve Wynn to formally register as a foreign agent on three separate occasions – in 2018, 2021 and April of this year – due to his activities. Mr. Wynn told the New York Times about this, “Obviously, I disagreed with the Justice Department, which is why I have not registered.” And his lawyers told CNN, “We respectfully disagree with the Department of Justice’s legal interpretation of FARA and look forward to proving our case in court.”

“Specifically, at the request of Sun [Lijun], and on behalf of the PRC, the Defendant conveyed to former President Donald J. Trump and his Administration (‘the Trump Administration’) the PRC’s request to remove from the country a PRC national who had sought political asylum in the United States,” reads the federal complaint, filed against Steve Wynn. “In so doing, from at least June 2017 through at least August 2017, the Defendant acted as an agent for foreign principals Sun and the PRC and engaged in political activities on their behalf in the United States.”

Now 80 years old, Steve Wynn has done it all. He co-founded Wynn Resorts with his wife Elaine back in 2002. She remains the company’s largest shareholder, following a bitter divorce agreement. Wynn’s father owned an East Coast bingo parlor. Wynn took over the business and then moved into Las Vegas in 1967. Today, he ranks at #358 on the Forbes 400 list with a net worth of $3.3 billion.

But Steve Wynn actually no longer runs Wynn Resorts. The son of a Bingo business operator from Connecticut was forced out of the leadership of his own company in 2018 after a number of allegations surfaced about sexual misconduct and abuse. The soon to be 80 year old also had a number of legal problems and civil suits.