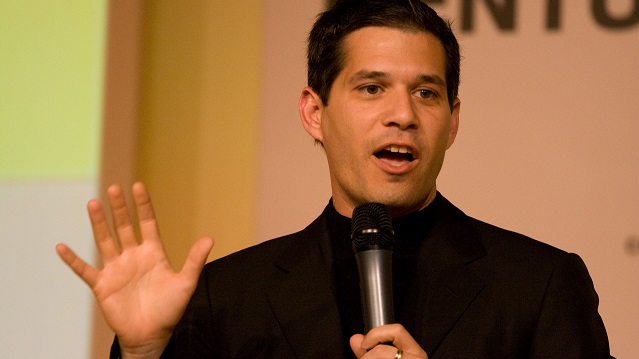 Shai Agassi is back in the automobile business. He is probably best known for having been the man behind Israel’s very own electric car company Better Place. It was hoped that the company would give Israel its very own Tesla. But, unfortunately, it was not to be and Better Place declared bankruptcy in 2013.

Now he is the executive chairperson of Makalu Optics, a startup that develops low cost, long range 4D LiDAR systems for autonomous vehicles (cars, drones, robots) and other applications.

Lidar is a component of Advanced Driver Assistance System (ADAS). Lidar measures distances by illuminating a target with laser light and measuring the reflection with a sensor. Differences in laser return times and wavelengths can then be used to make digital 3-D representations of the target.

Advanced driver-assistance systems are electronic systems that have been developed to help drivers to drive and park more safely. A computerized system works together with a driver. ADAS systems use automated technology, such as sensors and cameras, to detect nearby obstacles or driver errors.

And Israeli companies are making big deals for LiDar tech. Earlier this month Innoviz Technologies, an Israeli startup that offers high-performance, solid-state LiDAR sensors and perception software, entered into a $4 billion agreement with what the company described as one of the world’s largest motor vehicle suppliers to provide its vehicles with LiDAR tech.

The best known Israeli firm offering LiDAR tech has to be Mobileye. The publicly traded company is developing self-driving systems and offers warning systems that use video cameras which tell drivers when something is getting too close. Makalu says that its 4D LiDAR (x, y, z, velocity of target) is based on experience with Lidar designs and implementations in the past 30 years and that it will meet industry requirements. It includes flexible field of view, eye safe laser of 1550nm, scan with NO moving parts (patent pending, proprietary design), long range (detection of 6% reflecting target @ 300m), and a highly robust and reliable design with field proven technology.

As for Makalu Optics, the company declares that it believes that the right understanding and technological edge can lead companies towards a successful future.