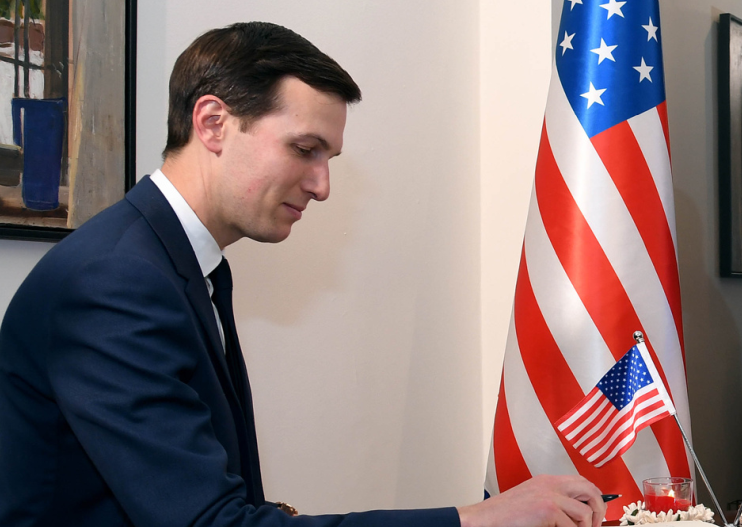 Jared Kushner, the former first son-in-law and White House staffer, made the most out of his opportunities working in the Donald Trump administration. His VC firm Affinity Partners raised $2 billion from the Saudi Arabian Sovereign wealth fund called the Public Investment Fund, which he intends to invest in Israeli high tech.

The Public Investment Fund is one of the largest sovereign wealth funds in the world with assets estimated at $620 billion. It was established in 1971 to invest funds on behalf of the government of Saudi Arabia and is controlled by the country’s Crown Prince Mohammed bin Salman.

According to the Washington Post, Jared Kushner’s Affinity Partners, which he formed after Donald Trump left office, got 2 of its $3 billion in funds from the Saudis. According to the Post, “the first known instance that the Saudi Public Investment Fund’s cash will be directed to Israel, a sign of the kingdom’s increasing willingness to do business with the country, even though they have no diplomatic relations.”

Jared Kushner did not shy away from taking personal credit for the signing of the Abraham Accords in the summer of 2020. This was the agreement that brought peace for the first time between Israel and an Arab Gulf State – 2 in fact – Bahrain and the United Arab Emirates. Later on the African nations Morocco and Sudan joined the Accords as well.

At the time that the Abraham Accords were signed there was a lot of talk about how Saudi Arabia came close to joining in. But the country’s leadership decided that forming official diplomatic ties with Israel was a step too far for it to take. However, the Saudis did agree to open up new ties with Israel in many other ways. For example, it now allows flights travelling to and from Israel, including Israeli airlines, to pass through its air space.

Some may be surprised to hear about direct investments in Israeli firms by the Saudi Arabian government’s own wealth fund. But as the saying goes, “money talks and…” Billions have already gone back and forth in investments between Israel and both the UAE and Bahrain. The oil rich Arab nations know that it is only a matter of time before the world switches over to renewable energies and electric cars. So, they know that they must work now to enter the world economy of the future.

What is not surprising to anyone who followed his career is that Jared Kushner used his senior White House position to promote his future financial plans.

It is not unusual for a former member of an American Presidential administration to trade on his experience and political connections to make a lot of money after he leaves office. Many go straight into some sort of lobbying work or get high paying jobs in the private sector where all they need to do is be referred to as someone who worked for such and such president or already be friendly with those still serving in government so as to be able to open doors for their new employer.

It will be interesting to see which companies Jared Kushner’s Affinity Partners uses the money to invest in. Israel has a number of startups working on electric vehicles and alternative energies. It would be ironic, to say the least, if Saudi money is invested in such firms.