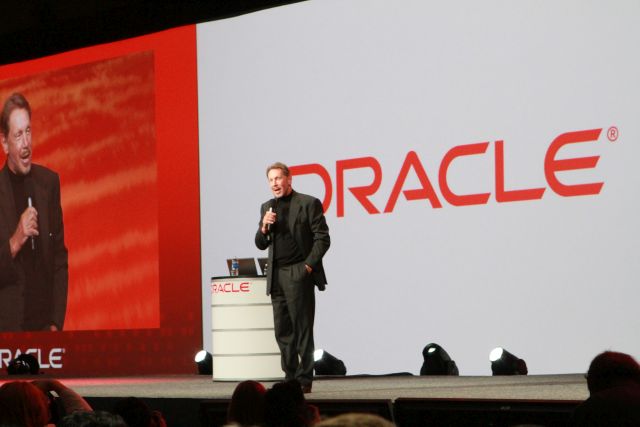 Oracle co-founder Larry Ellison is backing Elon Musk’s takeover of Twitter. To that end, the billionaire put up $1 billion of the money for the buyout. Sequoia Capital, Binance, and Ellison are included among the dozen or so backers of the Twitter takeover, according to filings made on Thursday.

To date, Elon Musk has raised $7.14 billion of funding to cover his $44 billion buyout of Twitter. No, he is not buying Twitter with his own money. Musk may be the richest man in the world – for now – but he is not personally taking a $44 billion risk with the move. No one would. It’s about convincing other big investors like Larry Ellison to come aboard. And it’s not just about the money. When the people who really know and understand the markets, like a Warren Buffett or a Carl Icahn, get behind you and your attempt to takeover a certain company, it speaks volumes to all of that company’s investors.

They see that you are not just some guy who made it big as an entrepreneur who is looking for a vanity investment like when someone buys a football team. Current investors know that you are for real and have a real plan for the company. As a result, they give their support to your bid in the expectation that as the new owner you will make them even more money in the future.

But Larry Ellison and Elon Musk may be wishing right now that they had waited a little while longer before making their takeover bid. Twitter’s stock is up on the news of the buyout, but still down from its high. And the entire market is dropping now after the Federal Reserve announced a significant rise in interest rates. When this happens, investors turn to bonds over stocks for the higher yield. Also, since it will cost more to borrow money companies slow expansions and this leads to a bear market.