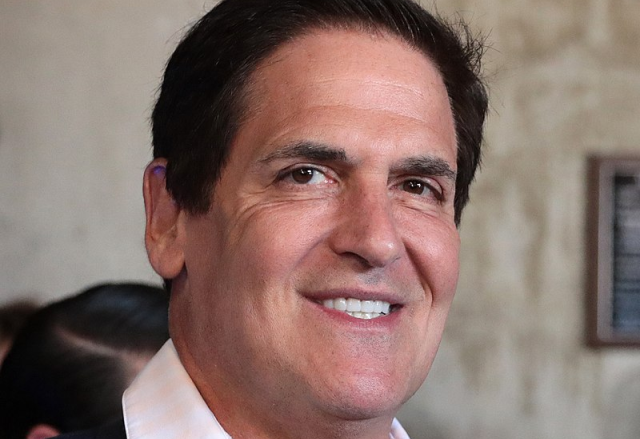 Billionaire Mark Cuban is now high on cryptos. The owner of the NBA’s Dallas Mavericks has gone back and forth on the issue, having at times been dismissive of things like Bitcoin. But now Cuban is not only pushing NFT’s, but he has also disclosed a massive investment in Ethereum.

Mark Cuban spoke about the benefits of cryptocurrencies – also known as blockchain – in an interview with the Scott Hilton YouTube channel. “The Bitcoin maxis are the people who think that Bitcoin’s just going to own the world and change the world to be the ultimate currency,” he said. “It’s not.”

So, what does that mean exactly? Well, Mark Cuban went on to explain that Bitcoin is something that has great deal of value because it is easier to trade than gold. And cryptos, he said, are also easier to break up into smaller pieces than gold to share with people. “It’s easier to store, you can just take the digital file and put it on a card,” said Cuban adding that, “Store of value is one thing that applies primarily to Bitcoin.”

“Finally there’s the tokens that have utility like Ethereum,” Mark Cuban added. “They have these things called smart contracts and they allow you to trade different things, whether it’s NFTs [non-fungible tokens], insurance contracts on Ethereum, there’s just a variety of things.”

Second only to BitCoin in total value, Ethereum is a blockchain that calls itself a community-run technology that powers the cryptocurrency ether (ETH) and thousands of decentralized applications.

“That’s where I think the true upside is,” explained Mark Cuban. “That’s why I own a ton of Ethereum and Polygon (MATIC) because smart contracts like HTML or Javascript for the internet. You can create applications.”

As for NFTs, Mark Cuban went on to say that they are one version of the applications, “and we’re starting to see others [like] textbooks turned into NFTS. Music, songs, movies turned into NFTs. Anything digital can use a smart contract to become an NFT.”