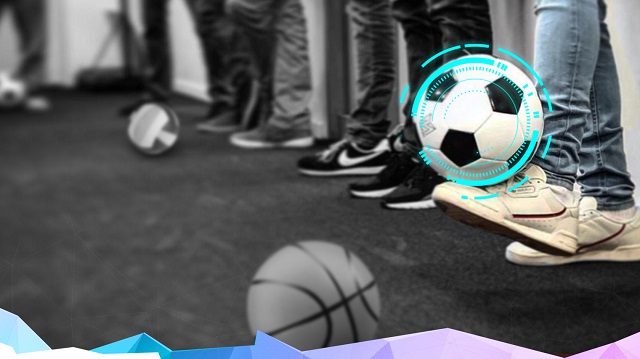 Sanctions against Roman Abramovich may now be taking a toll on Israel Startup Nation. Movez, an Israeli sport-tech startup that the Russian oligarch backed may need to shut down because of lost funding, reports Calcalist. And Abramovich now claims that he was poisoned at a recent round of negotiations that were aimed to end the ongoing conflict in Ukraine.

Roman Abramovich is one of the many Russian oligarchs who are being sanctioned in the west in response to Russia’s invasion of Ukraine. Western nations are not only sanctioning and boycotting Russia directly, but they are also going after Russian President Vladimir Putin’s billionaire supporters where it hurts them the most – their bank accounts.

The hope is that the oligarchs will turn on Putin and either pressure him to pull out of Ukraine or force him out of power. Billlionaire Russians like Roman Abramovich only got to keep their fortunes if they played ball with Putin and accepted him as Russia’s dictator.

Founded in 2019, Movez says that it was created to motivate adults and children to stay active by offering them a “new, enjoyable way to play ball games and to socialize with other ball lovers.” The company is funded by Mati Kochavi’s AGT International, Roman Abramovich’s Chelsea Football Club and The DFL Deutsche Fußball Liga.

The Movez team is expected to move over to Coach-AI, another company owned by Kochavi. The Movez tech will be kept alive.

Meanwhile, Roman Abramovich and others were reportedly poisoned when they took part in a meeting held in Kyiv to negotiate a peaceful settlement to the conflict. Abramovich and what are described as two senior members involved in negotiations suffered from peeling skin on their faces and hands, as well as constant and painful tearing after the meeting during which they only ate chocolates and drank water.