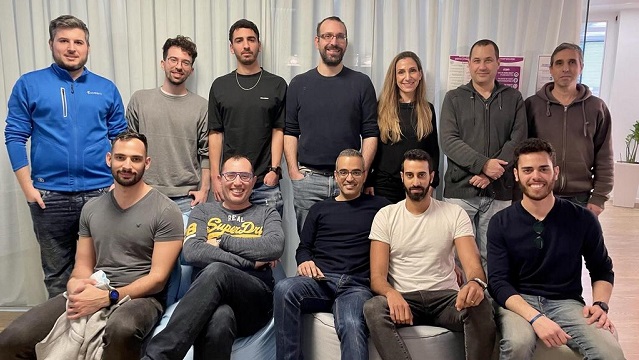 Excelero, an Israeli startup that offers big data cloud storage, has been bought out by the American video giant Nvidia. While the terms of the deal have not yet been disclosed, Israel’s Calcalist reports that the purchase price was $35 million.

NVIDIA, which is best known for its gaming and video cards, said that it will continue to support Excelero’s customers by honoring its contracts. Looking ahead, Excelero’s technology will be integrated into NVIDIA’s enterprise software stack. NVIDIA already established a presence in Israel with its acquisition of Mellanox in April 2020,. The company now has more than 2,800 employees, with offices based in seven Israeli cities, Yokneam, Tel-Hai, Raanana, Tel Aviv-Yafo, Jerusalem, Kiryat Gat and Beer Sheva.

There are two ways for a startup to make its exit: an initial public offering, usually on Wall Street, or through an acquisition as with Excelero. Israel Startup Nation startups have been exiting in both ways. The amount that Excelero sold for is nothing, however, compared to the $575 million that Israeli fintech startup Finaro was sold for to Shift4 just one week ago

The company has been an NVIDIA partner since its early days, attracting the former Mellanox, now part of NVIDIA, as an investor. We collaborated on accelerating storage with RDMA, a key technology at the heart of both InfiniBand and RoCE (Ethernet) networks.

“The Excelero team is joining NVIDIA as demand is surging for high-performance computing and AI,” said Yaniv Romem, CEO and co-founder of Excelero. “We’ll be working with NVIDIA to ensure our existing customers are supported, and going forward we’re thrilled to apply our expertise in block storage to NVIDIA’s world-class AI and HPC platforms,” he added.