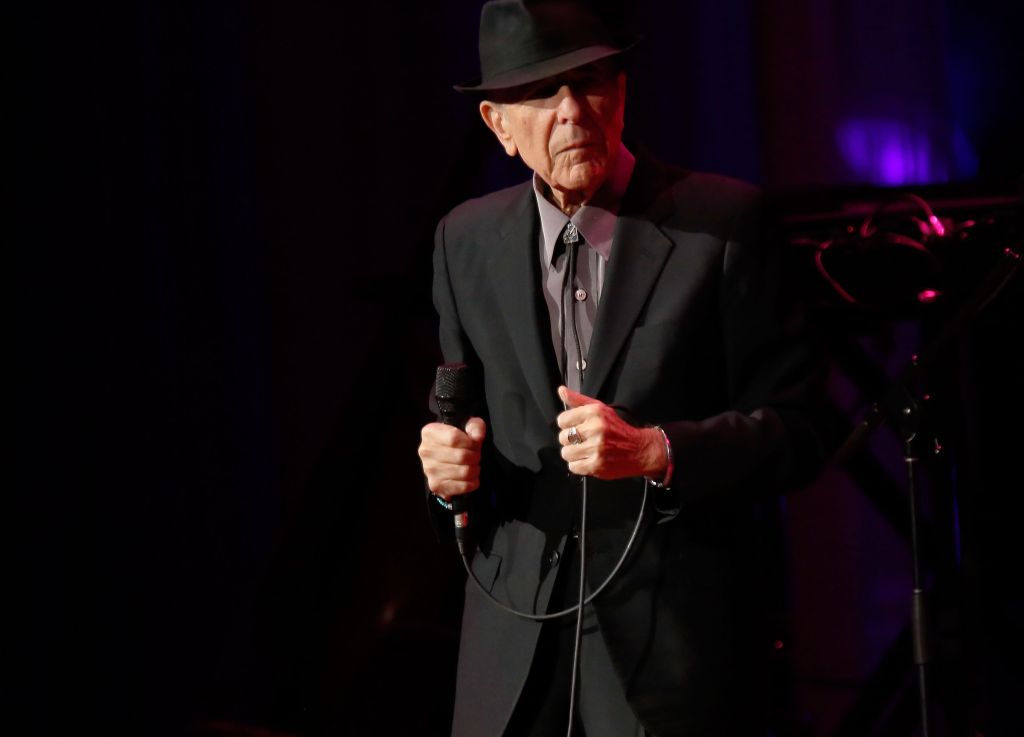 The estate of the late great musician Leonard Cohen has sold off the rights to his entire music catalog to Hipgnosis Songs Fund—which also owns works from Lindsey Buckingham and Neil Young. The sale price was not disclosed.

The estate sold all 127 songs in Leonard Cohen’s “Stranger Music” catalog, including everything published from the start of his career through the year 2000, and an additional 84 derivative works. Hipgnosis also took ownership of 100% of the rights and royalties in the Old Ideas catalog, which has 67 songs and derivative works written by Cohen from 2001 until his death in 2016. In total, the catalog sold includes 278 works.

Leonard Cohen died at the age of 82 in November 2016. He was a true lover of Israel and the Jewish people. “It is with profound sorrow we report that legendary poet, songwriter and artist, Leonard Cohen has passed away,” read a statement on his Facebook page at the time. “We have lost one of music’s most revered and prolific visionaries.” The cause of death was not released but it said a memorial was planned in Los Angeles, where Cohen had lived for many years.

Leonard Cohen never relented in his support of the Jewish State, even when so many liberal Jewish celebrities attacked it. He actually performed in Israel at the height of the Yom Kipur War in 1973 when Israelis feared the worst.
–

Merck Mercuriadis, founder and CEO of Hipgnosis Song Management, said, “To now be the custodians and managers of Leonard Cohen’s incomparable songs is a wonderful yet very serious responsibility that we approach with excitement and fully understand the importance of. Leonard wrote words and songs that have changed our lives, none more so obvious than ‘Hallelujah,’ but there are so many more that we look forward to reminding the world of on a daily basis. He is revered all over the globe because of the magnitude of his work and we are delighted that the Cohen family and Robert Kory have chosen Hipgnosis in this most important decision of who to entrust with Leonard’s legacy.”