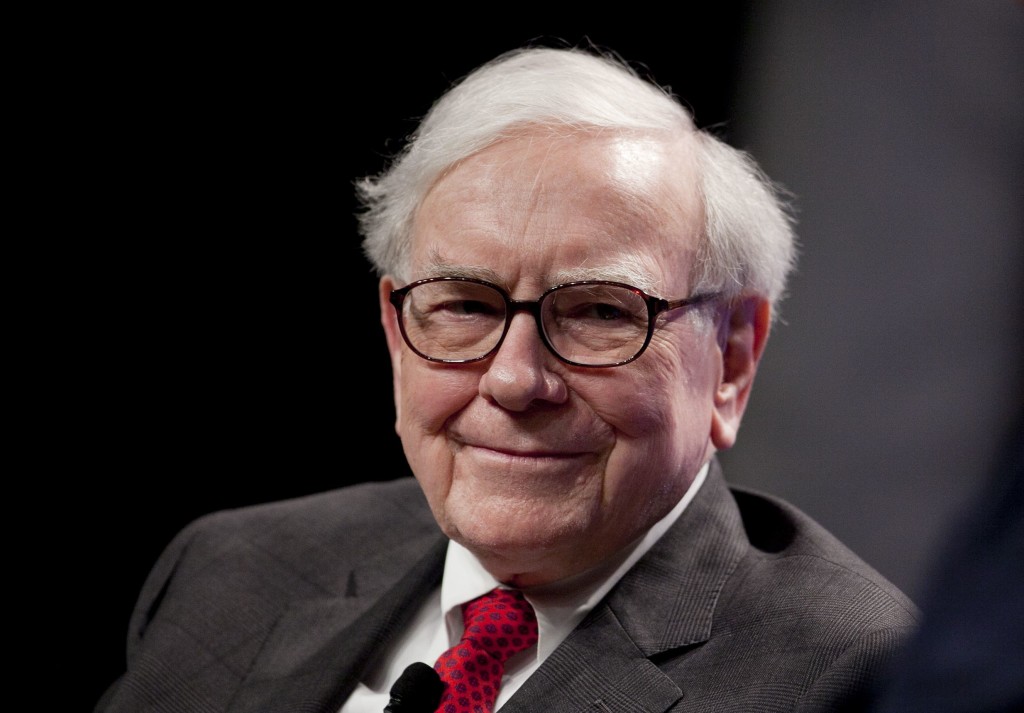 Berkshire Hathaway, the firm belonging to the famed billionaire activist investor Warren Buffett, has liquidated its investment in Israel’s Teva Pharmaceuticals company. The divestment came in the fourth quarter of 2021, this according to Berkshire’s periodic report on its investments in the US Securities and Exchange Commission website.

Berkshire Hathaway has not disclosed the exact amount of the loss it took from its position in Teva. But when looking at the company’s share price at the end of 2021, what it was worth when the firm bought into the company, and how many shares Berkshire had left by Q3 2021, it is clear that the firm lost in the area of several hundred million dollars.

Teva once had a market cap of $39.47 billion. It was a safe bet that made it a natural investment for Berkshire Hathaway. But then came the opioid crisis and all of the law suits, criminal investigations and the bringing down of longtime titan of the industry Purdue Pharma, which was forced to declare bankruptcy.

Last May, the Motley Fool warned Warren Buffett and his Berkshire Hathaway about Teva and told him that he should divest from his interests in that company. The website cited the many legal problems that Teva faces, including all of the civil suits related to its part in the opioid epidemic in America. Then last September, a court decided that Teva Pharmaceuticals must face charges filed against it over the illegal transfer of ill-gotten royalties to charitable organizations. Massachusetts District Court Judge Nathaniel Gorton overruled Teva’s motion to have the case dismissed, rejecting the company’s claim that since it did not control how the donations were dispersed then it was not in violation of U.S. Federal laws.

Berkshire has been a large investor in Teva since 2018, when its stake in Teva went up to a reported $358 million. It eventually hit $750 million. As of the end of Q3 2021, Berkshire Hathaway held 42.8 million shares of Teva amounting to a 3.8% stake in the compan were worth an estimated $417 million. The firm had invested as much a $1 billion in Teva. But this was done without Warren Buffett’s personal involvement. Perhaps he would not have made such a mistake.