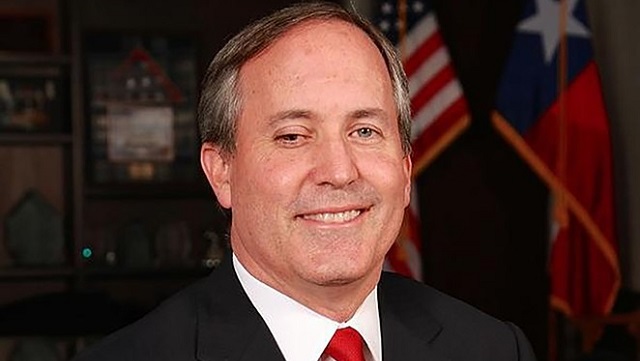 The lawsuit was filed Monday in the local Texas State Harrison County District Court. The state civil suit alleges that the former Facebook photo-tagging feature did not get the informed consent of the people in Texas before gathering their facial recognition data. The feature analyzed faces in photos, including those of non-Facebook users, and recommended that Facebook users tag the people who were identified by the tool. The feature has since been dropped by Facebook.

“The scope of Facebook’s misconduct is staggering,” the lawsuit said. “Facebook repeatedly captured Texans’ biometric identifiers without consent not hundreds, or thousands, or millions of times — but billions of times.” The State of Texas is seeking damages by way of fines in the amount a $25,000 civil penalty on Meta per violation of the state’s biometric law and $10,000 per violation of Texas consumer protection law. This would amount to billions in damages.

An Update On Our Use of Face Recognition

Last year Facebook issued a statement explaining, “We’re shutting down the Face Recognition system on Facebook. People who’ve opted in will no longer be automatically recognized in photos and videos and we will delete more than a billion people’s individual facial recognition templates.” But the State of Texas says that the damage was already done.
–

Facebook has been secretly harvesting Texans’ most personal info—photos & videos—for its own corporate profit. #TX law has prohibited such harvesting without informed consent for over 20 years.

I’ll hold Facebook accountable for its tens of millions of violations of TX law. https://t.co/IBFiiZrmSo

“This is yet another example of Big Tech’s deceitful business practices and it must stop. I will continue to fight for Texans’ privacy and security,” said the State of Texas Attorney General Ken Paxton said in a statement.

Meta spokesperson responded to the Texas State lawsuit saying, “These claims are without merit and we will defend ourselves vigorously.”