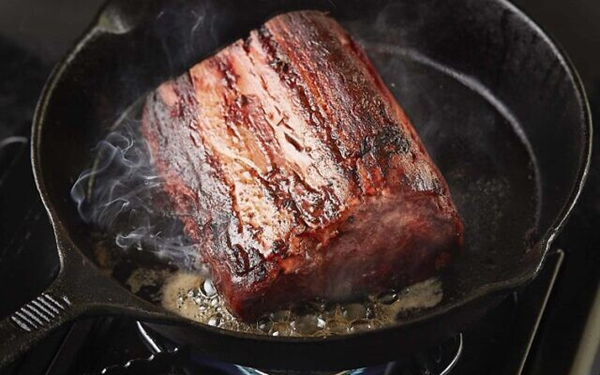 3D printing  food startup Redefine Meat is one of a number of Israeli startups moving forward in providing the technology necessary to give the world viable meat alternatives. It does so by way of 3D printing technology. The company has completed a $135 million financing round, according to a report made by Globes. This brings its total funding to date to $180 million.

The 3D printing food startup up brought in another $29 million in a Series A round of founding last March.
–

And Redefine Meat is not the only Israeli startup in the 3D printing food business. For example, SavorEat is an Israeli startup that has developed the Robot Chef food 3D printer for what it calls the new generation of meat alternative products. SavorEat boasts that it is all about creating the perfect plant-based products. It states that its meatless product is “created and cooked by a robot chef according to your exact preference, all at the touch of a button. Sounds futuristic? It’s already here.”

As for Redefine Meat’s latest raise, the company says that the new funds will allow it to continue its expansion of 3D printing tech for making alternative foods in Israel and the world. Investors in the latest financing round included mainly existing investors reaffirming their belief in the company, led by Hanaco Ventures and one of the world’s most important funds in this sector, the UK’s Synthesis Capital.