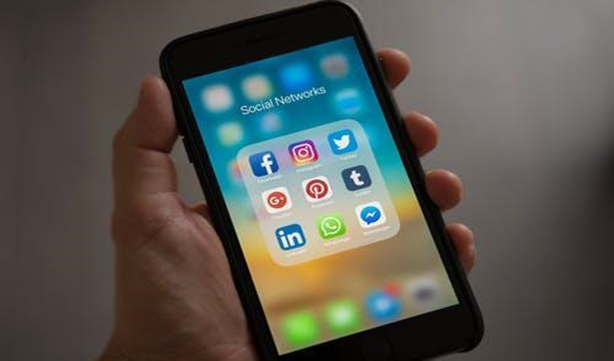 Israel’s NSO Group Pegasus spyware was used to spy on a number of Israeli mayors, reports Calcalist. The Israeli publication, which first revealed the use by Israeli police of the Pegasus software to hack into Israelis’ phones is now reporting on how it was used to monitor mayors.

Relatives and friends of Israeli mayors were also spied on using the NSO Group’s Pegasus software, says Calcalist. While not naming them, Calcalist says that at least three mayors and heads of local councils suspected of corruption were monitored by police in Israel using the Pegasus spyware. But no charges were ever filed against them.

Specifically, it is alleged that NSO Group’s Pegasus was used to track people who protested at rallies against former Prime Minister of Israel Benjamin Netanyahu when he was still in office as well as a local mayor who was investigated over bribery charges. The reports further alleged that this surveillance and possible hacking was done without the required court authorization.
–

Police tapped phones of three heads of local authorities, but no evidence was found and no indictment filed; some were detained, with their homes searched.https://t.co/0JhlVt6dZv

As in America, a judge must grant permission to the police in Israel before they can listen to people’s private telephone conversations or hack into their devices in any way.

In response to the NSO Group Pegasus allegations, the Israel Police release a statement denying the rumors.

“Following the publications in which the Israeli police allegedly use spyware (NSO Pegasus), as published this morning in Calcalist, we would like to put things into perspective: There is no basis for the allegations in the article. All activity of the Israel Police in this area is by law, on the basis of court orders and strict work procedures.”