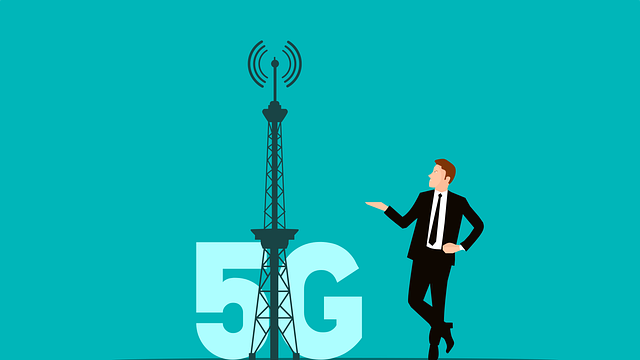 The 5G wireless, or mobile, revolution is here. 5G wireless services are the next generation in mobile services promising faster internet speeds along with better quality streaming and video, and much more. But could 5G wireless actually turn out to be a civilization ending disaster? Airlines are worried that this may very well be the case.

No, this is not like how nutcases like Woody Harrelson went around blaming the installation of 5G wireless towers in China for the outbreak of the Coronavirus.

Qualcomm explains that 5G is the 5th generation mobile network. It is a new global wireless standard after 1G, 2G, 3G, and 4G networks. 5G enables a new kind of network that is designed to connect virtually everyone and everything together including machines, objects, and devices.

“Unless our major hubs are cleared to fly, the vast majority of the traveling and the shipping public will essentially be grounded,” read the letter.

The letter also referred to a warning from the Federal Aviation Authority that the 5G wireless could interfere with the tech that planes rely on when flying in low visibility like altimeters. The airlines said that this could mean that on a given day “more than 1,100 flights and 100,000 passengers would be subjected to cancellations, diversions or delays.”

The airlines on Monday also said that they were considering whether to begin canceling some international flights that are scheduled to arrive in the United States on Wednesday, the day when 5G wireless goes wide.

“With the proposed restrictions at selected airports, the transportation industry is preparing for some service disruption. We are optimistic that we can work across industries and with government to finalize solutions that safely mitigate as many schedule impacts as possible,” plane maker Boeing (BA.N) said on Monday.