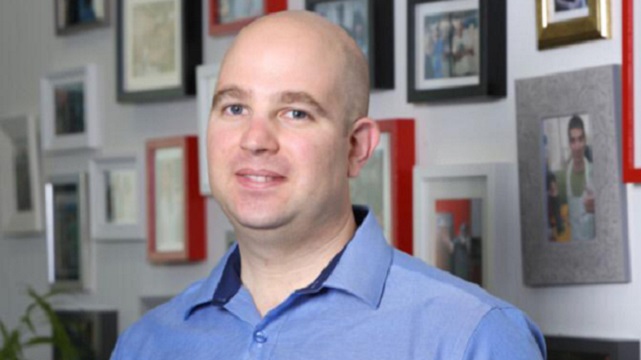 WEKA, an Israeli startup that offers a data platform for AI, raised $73 million in funding led by Hitachi Ventures. This raise brings the total amount of funds raised by WEKA to $140 million to date. Other investors participating in this round were strategic investors, including Hewlett Packard Enterprise, NVIDIA, Micron, and Cisco. The company will use the funds to accelerate go-to-market activities, operations, and engineering.
–

Weka says that its modern architecture “unlocks the full capabilities of today’s data center, allowing businesses to maximize the value of their high-powered IT investments.”
–

Weka is proud to sponsor The Festival of Genomics & Biodata on January 25-28.

Join us (virtually) and discover how we can help accelerate discovery with the next-generation data platform for genomic research and drug discovery. https://t.co/UvbCRnyYSD#FoG2022 #Genomics pic.twitter.com/NjzkHG0GrP