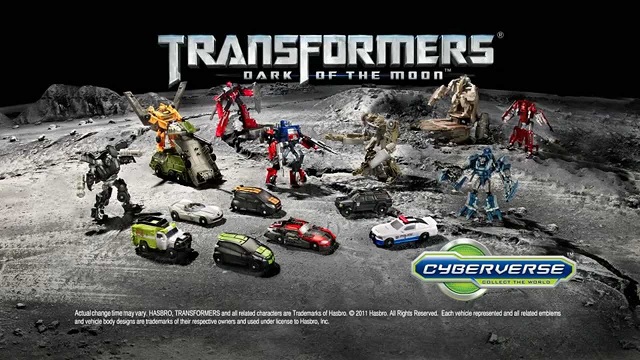 Henry Orenstein was a Holocaust survivor who became a successful businessman in the United States. He was the one who convinced Hasbro to move forward with the Transformers, one of the most successful toy lines in history. Henry Orenstein passed away last week at the age of 98 due to causes related to the Coronavirus.

Born Henryk Orenstein in Poland in 1923, Ornstein survived the Holocaust and immigrated to America with two of his brothers. They had lost the rest of their family during the war. Henry Ornstein decided to become a doll maker when he realized that he could produce and sell dolls for less than they were priced in stores. So Ornstein founded The Topper Corporation in the 1950s.

He became so good at toy making that Ornstein eventually held 100 patents himself. His biggest toy, by far, were the transformers. These are simple toys that look like trucks or cars, but can then be refigured by the user into robots. The toy was so popular that it led to a long running television cartoon series and then a series of movies that made billions at the box office.

Ornstein was also a poker player. And he single-handedly transformed poker into a form of television entertainment. Ornstein did this by inventing the small camera that sits on a table and allows a viewer to see a player’s hole card. Without this, who would want to watch Texas Hold’em played on television?

Henry Ornstein personally created and produced the show Poker Superstars Invitational Tournament on FSN. He also produced the popular TV Show High Stakes Poker, which can be seen on the Game Show Network GSN. He was inducted in the Poker Hall of Fame in Las Vegas in 2008.