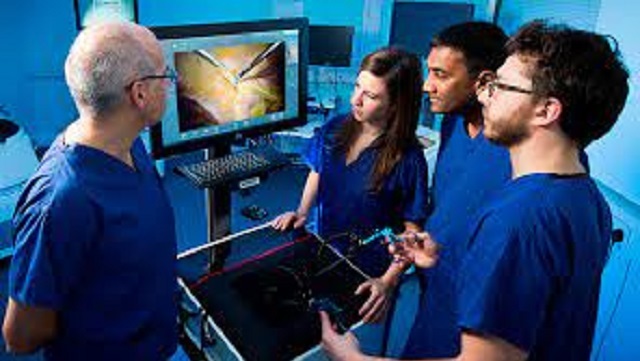 This second half of our list begins not with an exit, but with a major Israeli company selling an only recently discovered and developed natural resource asset. A major one for Israel at that too.

The benefits from last year’s Abraham Peace Accords signed between Israel with both the United Arab Emirates and Bahrain just keep coming and coming. Just one example came in July when Dubai based SJM Group and INMED, an Israeli medtech startup which offers an end-to-end digital health platform, teamed up to create a digital health platform for remote patient management in Dubai.

Back in April, JBN reported on how Delek Drilling, which is controlled by Yitzhak Tshuva’s Delek Group Ltd, was looking to unload the field. The company is required to sell out its share by the end of 2021 as part of an agreement made with Israeli authorities since the company also holds a 45.34% stake in the Leviathan gas field. The Tamar Gas Field is a natural gas pocket located in the Mediterranean and is one of Israel’s natural gas fields in that sea. It is situated just east of the Leviathan gas field.

Hewlett Packard Buys Israel’s Zerto Cybersecurity Firm For $374 Million
Zerto, an Israeli cybersecurity firm, was bought out by Hewlett Packard Enterprises in July for $374 Million. Zetro specializes in assisting with ransomware attacks. The acquisition is being made by HPE GreenLake which states that this will help the company continues their shift to a cloud-native, software-defined data services business.

So why is Zerto so valuable? Well cybersecurity is more important than ever. Hackers are not only motivated by money or politics. They often just like being malicious. So even small companies need to be on their guard and be sure to properly protect their systems. In recent times several different Israeli companies were ransomware attacks by the Black Shadow hackers.

Ransomware works by taking control of a victim’s computer or even the entire systems of a private organization through a type of computer virus. The attackers then extort a fee in exchange for returning control of the computers affected to their owners. This is where Zerto comes in.
–

Zerto was founded in 2009 by CEO Ziv Kedem and his brother CTO Oded Kedem. The company most recently raised $33 million. The Zerto leadership are set to join HPE management.

Simbonix was founded in 1997 by Gary Zamler, Ran Bronstein, and Boaz Tal. With an R&D center in Israel’s Airport City, Simbionix has pioneered patient-specific simulation with FDA-cleared solutions that are changing the way preparation for individual surgeries is carried out. Its proprietary simulation and training products are revolutionizing the way physicians practice and master surgical procedures with improved learning that can favorably impact patient outcomes.
–

Check Point said at the time that it will integrate Avanon into its Check Point Infinity consolidated architecture to deliver “the world’s most secure email security offering.”
–

Cisco Buys Israel’s Sedona Systems For $100 Million
In May, Cisco Systems announced its intent to acquire Israeli network intelligence and automation company Sedona Systems Ltd. While the purchase price was not revealed, Globes reports that it was $100 million.

The company says that this allows its clients to: Control Networks with Data: handle increasing complexity with automatic multilayer network discovery, data-driven optimization, and zero-touch configuration: Make Your Network Service-aware: Provision, assure, and support services with the confidence of full visibility of their transport and routing:; Accelerate SDN Benefits: safely unlock the benefits of controller-based architectures with converged IP/optical control and multi-layer SDN apps.
–