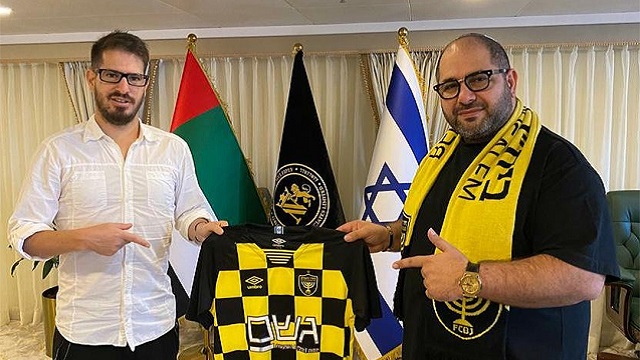 2021 saw a number of really big cases come to court. Some were criminal charges ranging from rape to some sort of fraud brought against businessmen and companies. Others were civil suits. Here is the Jewish Business News list of the ten biggest crime or lawsuit stories of 2021.

Barry Diller
In November Barry Diller was forced to deny charges that he somehow cheated the founders of Tinder out of a fortune. The Tinder founders assert that Barry Diller did this by greatly undervaluing their company when they sold it to his company.

Tinder’s co-founder and former CEO Sean Rad alleged that IAC and Match Group, companies owned by Barry Diller, falsified valuations of Tinder back in 2017, making it look like their company had a bleak future. These weak financial projections were made while the negotiations over the sale of Tinder were underway.

According to Rad, the banks undervalued Tinder by as much as $10 billion, down to $3 billion from $13.2 billion, which cost the Tinder founders billions in what was their share of the sale profits.

In June, a lawsuit was filed against Leon Black accusing him of defamation. Güzel Ganieva accused Black of coercing her into silence after committing acts of sexual violence against her as well as defamation. The suit was filed in New York City.

Meta-Facebook
Facebook, and its new parent company Meta, are facing billions in sanctions under a lawsuit filed by the State of Ohio in November against the company. The suit is based on financial securities issues and alleges that Facebook misled the public about its algorithm.

The lawsuit comes after Frances Haugen released numerous internal Facebook documents that revealed the information that is a major part of the case. The whistleblower recently caused an international stir when she testified before the U.S. Congress, revealing that Facebook and Instagram knew about the harm their services caused youth, but did nothing about it.

The lawsuit was filed on behalf of the Ohio Public Employees Retirement System (OPERS) and Facebook investors. It contends that from April 29 through Oct. 21, 2021 Facebook and its senior executives violated federal securities laws by purposely misleading the public about the negative effects its products have on the health and well-being of children and the steps the company has taken to protect the public.

Forex Fraud
In October, Israeli police arrested 26 suspected of involvement in a series of Forex and Crypto frauds affecting American and international traders.

In 2017, the Israeli Knesset passed legislation restricting the operation of Binary Options brokerages, which effectively shut down the business. Only one person, Lee Elbaz, the former CEO of Yukom Communications, which controlled the BinaryBook and Big Option brands, is currently in jail in Israel.

Tens of millions of dollars were taken in by companies who advertised and promoted (primarily) forex and crypto options and investments online, but never returned customer funds. One of the arrests was a well-known Israeli businessman, Israeli media said.

Teva
In September a court ruled that Teva Pharmaceutical Industries Ltd. must face charges filed against it over the illegal transfer of ill-gotten royalties to charitable organizations. Massachusetts District Court Judge Nathaniel Gorton overruled Teva’s motion to have the case dismissed, rejecting the company’s claim that since it did not control how the donations were dispersed then it was not in violation of U.S. Federal laws.

Hogeg is the Israeli crypto entrepreneur behind the blockchain smartphone business Sirin Labs and a slew of other crypto startups. He is the Chairman of the Blockchain Research Institute at Tel Aviv University, and Chairman of Singulariteam Technology Group, is also owning the biggest professional soccer team Beitar Jerusalem.

He was just recently released on bail.

Zachary Horwitz
Zachary Horwitz, a Bernie Madoff wannabe, pleaded guilty to a single count of felony securities fraud in October. He could be sentenced to up to 20 years in prison.

Horwitz, who is known professionally as Zach Avery, was taken arrested in April. He was accused of swindling investors out of $227 million. Investors were told that their money would go towards film projects which Netflix and HBO would then distribute.

Roman Abramovich
A High Court judge in London ruled that Russian native billionaire Roman Abramovich did not acquire the Chelsea FC on the orders of Russian President Vladimir Putin. It was alleged that he did so as part of a ploy by Putin to gain influence in the West. 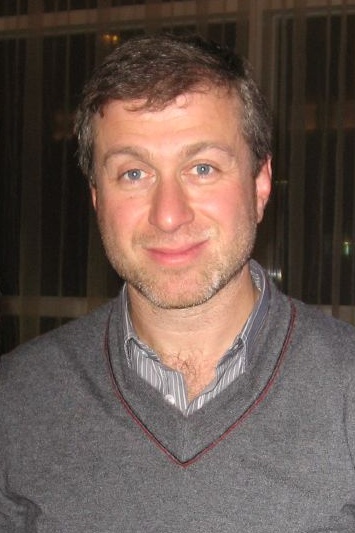 Last April, journalist Catherine Belton, a former correspondent for the Financial Times in Moscow, published her best-selling book, “Putin’s People: How the KGB Took Back Russia And Then Took On The West”, (HarperCollins). It alleged that Abramovitch was a soldier of Putin’s in England.

Israeli Super-Agent Pini Zehavi
Pini Zahavi, football’s most influential agent, one of the most famous football agents, has been indicted by the Brussels investigating judge Michel Claise for forgery, use of forgery, fraud, and money laundering, according to Belgium media reports.

Pini Zahavi, was allegedly at the center of the investigation and an indictment was filed against him, on suspicion of a corruption case allegedly using the local football club, Royal Excelsior Mouscron to inject money into foreign companies in his possession.

Plus500 Trading Manipulation Class Action Suit
A lawsuit against Plus500 Israel will be allowed to move forward. A Tel Aviv court ruled in October that a class action suit filed against the Israel based company over trade manipulations has merit and ordered the firm to provide an explanation to the court as to how its pause mechanism functions.

Plus500, is listed on the London Stock Exchange and operates internationally through subsidiaries in Australia, New Zealand, Cyprus, Israel, and South Africa.

Victims of the scam invested money in his company 1inMM Capital LLC. The company has been shut down and had its assets frozen by the SEC.