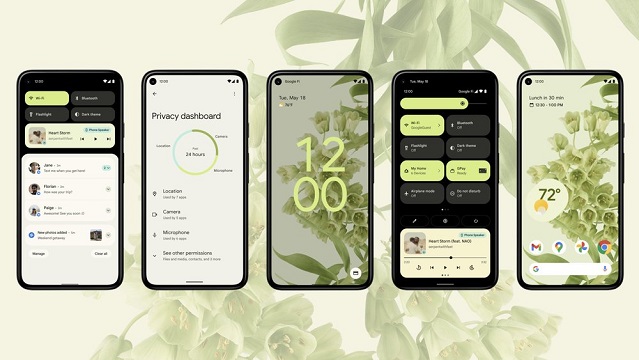 Google has unmasked a dangerous botnet that threatened to take over more than one million devices that use Google’s Android system. Glupteba is described as a sophisticated botnet which targets Windows machines and protects itself using blockchain technology. The company is now suing the makers of the botnet.

Glupteba, said Google, is notorious for stealing users’ credentials and data, mining cryptocurrencies on infected hosts, and setting up proxies to funnel other people’s internet traffic through infected machines and routers.

A botnet is a collection of different devices that are connected to the internet and each one runs one or more bots. Bot, short for robot, is an automated software application that runs over the internet.

Botnets can be used to steal a victim’s personal information, take over control of an infected device and perform Distributed Denial-of-Service (DDoS) attacks, a malicious attempt to disrupt the normal traffic of a targeted server.

The creator of a botnet uses the bots to turn the infected devices into a system that he can control.

“As part of our ongoing work to protect people who use Google services via Windows and other IoT devices, our Threat Analysis Group took steps to detect and track Glupteba’s malicious activity over time,” said Royal Hansen, Google Vice President of Security, in a blog post. “Our research and understanding of this botnet’s operations puts us in a unique position to disrupt it and safeguard Internet users around the world,” he added.
–

In 2015, a team of four women at Google set out to create a curriculum that could teach anyone to make an @Android app. Read more about how their work is building a more inclusive Android developer ecosystem ↓ https://t.co/kqfJsIyXWg

Google said that it took action and has coordinated with industry partners to disrupt key command and control infrastructure so those operating Glupteba will no longer have control of their botnet, at least for the time being. But Google warns that it is still a threat to unsuspecting users.

At the same time, Google has filed a lawsuit against the operators of the botnet, who the company believes are based in Russia. Google filed the action in the Southern District of New York for computer fraud and abuse, trademark infringement, and other claims. It also filed a temporary restraining order to bolster its technical disruption effort. If successful, says Google, this action will create real legal liability for the operators.