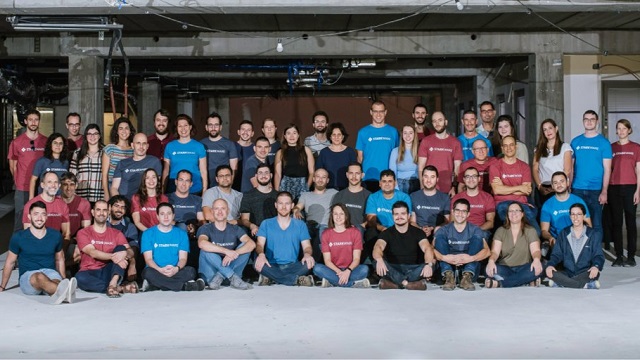 Israel Startup Nation is also Unicorn Nation. People are stunned! How, within only a decade, Israeli startups became world leaders in cyber. How is it that Israel was one of the first countries to understand the magnitude and significance of the cyber revolution? And how does it now dominate unicorns, with as many as the entire European Union?

Unicorns are startups valued at at least $1 billion. But being a unicorn these days is getting to be less and less of a special thing, at least in Israel. Maybe they will need to raise the definition of a unicorn from $1 billion-plus to over $10 billion.

It was reported that about one third of all unicorns are at least in part owned by Israelis.

And many more were created just last month. Here are five of the biggest Israeli startups that became unicorns in November.

Moon Active, a gaming startup, is now a top Israeli unicorn. The company hit that mark with a $300 million raise that left Moon Active with a $5 billion valuation. While that is a huge valuation for a startup, it does not even place Moon Active among the top five unicorns in Israel.

StarkWare is an Israeli cybersecurity startup that specializes in the development of solutions for enlarging blockchain capacity. The company completed a $50 million round of funding in November led by Sequoia Capital. This round gave StarkWare a $2 Billion valuation making it yet another unicorn for Israel Startup Nation.
–

Verbit, an Israeli startup that has built an AI-powered real-time transcription and captioning service, secured a $250 million Series E funding round, which included a $150 million original investment and a $100 million secondary transaction. This gave Verbit a $2 billion valuation.

Lusha, the crowdsourced data community for B2B sales and marketing professionals, said today that it has raised $205 million in a Series B fundraising round, valued at $1.5 billion and elevating the firm to unicorn status.