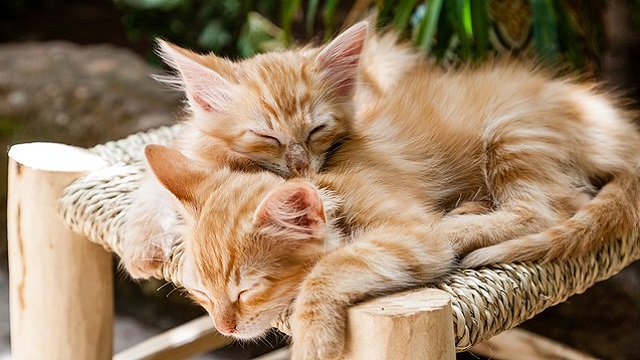 Researchers from Bar Ilan University in Israel have discovered why we need to sleep so much – one third of our lives. How come? Just think of all of the things that people could achieve in their lives if they only needed half as much sleep, 4 hours a day instead of 8.

Science has shown that the more advanced a neural system, the more intelligent a species, the greater the need for sleep. Buy why? Well, it has something to do with repairing damage to our DNA.

Even fish sleep! And they have to do it while floating in the water.

In a new study published in the journal Molecular Cell on November 18, 2021, researchers from Bar-Ilan University have moved a step forward towards solving this mystery by discovering a mechanism of sleep in zebrafish, with some supporting evidence in mice.

When we are awake, homeostatic sleep pressure (tiredness) builds up in the body. This pressure increases the longer we stay awake and decreases during sleep, reaching a low after a full and good night’s sleep.

What causes homeostatic pressure to increase to a point that we feel we must go to sleep, and what happens at night that reduces this pressure to such an extent that we are ready to start a new day? During waking hours, DNA damage accumulates in neurons. This damage can be caused by various elements, including UV light, neuronal activity, radiation, oxidative stress, and enzymatic errors. During sleep and waking hours, repair systems within each cell correct DNA breaks.

However, DNA damage in neurons continues to accumulate during wakefulness, and excessive DNA damage in the brain can reach dangerous levels that must be reduced. The study revealed that a sleep recruit DNA repair system promotes efficient repair so that the day can begin anew.

In a series of experiments, the researchers sought to determine whether the buildup of DNA damage could be the “driver” that triggers homeostatic pressure and the subsequent sleep state. Using irradiation, pharmacology and optogenetics, they induced DNA damage in zebrafish to examine how it affects their sleep. With their absolute transparency, nocturnal sleep, and a simple brain that is similar to humans, zebrafish are a perfect organism in which to study this phenomenon.

As DNA damage was increased, the need for sleep also increased. The experiment suggested that at some point the accumulation of DNA damage reached a maximum threshold, and increased sleep (homeostatic) pressure to such an extent that the urge to sleep was triggered and the fish went to sleep. The ensuing sleep facilitated DNA repair, which resulted in reduced DNA damage.