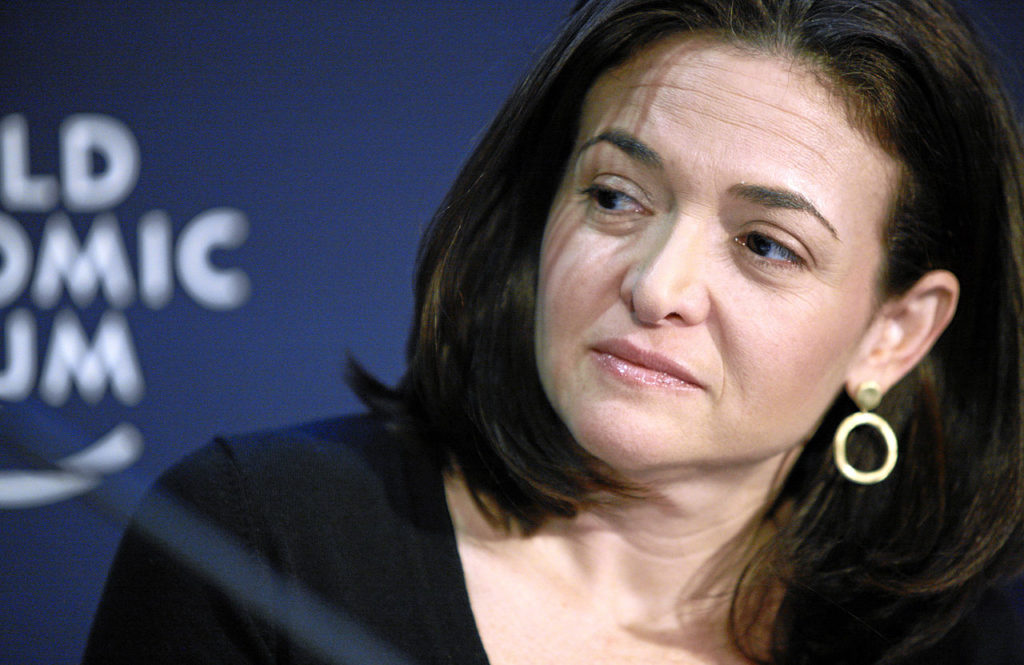 Facebook, and its new parent company Meta, are facing billions in sanctions under a new lawsuit filed by the State of Ohio against the company. The new suit is based on financial securities issues and alleges that Facebook misled the public about its algorithm.

The suit comes after Frances Haugen released numerous internal Facebook documents that revealed the information that is a major part of the case. The whistleblower recently caused an international stir when she testified before the U.S. Congress, revealing that Facebook and Instagram knew about the harm their services caused youth, but did nothing about it.

The lawsuit was filed on behalf of the Ohio Public Employees Retirement System (OPERS) and Facebook investors. It contends that from April 29 through Oct. 21, 2021 Facebook and its senior executives violated federal securities laws by purposely misleading the public about the negative effects its products have on the health and well-being of children and the steps the company has taken to protect the public.

“Facebook said it was looking out for our children and weeding out online trolls, but in reality was creating misery and divisiveness for profit,” Ohio Attorney General Dave Yost said. “We are not people to Mark Zuckerberg, we are the product and we are being used against each other out of greed.”

According to the new lawsuit, “[Meta] repeatedly misrepresented to investors and the public that use of Facebook’s products does not harm children, that the Company takes aggressive and effective measures to stop the spread of harmful content, and that Facebook applies its standards of behavior equally to all users.”

Meanwhile Nate Silver’s FiveThirtyEight, which is owned by Disney, has determined that Facebook’s algorithm is broken. 538 called the algorithm both its superpower and its kryptonite.

The algorithm is what makes Facebook all of its money. It is the device that the company uses to scour through all of the personal information submitted to the site by users in order to determine which types of products and services to pitch the individual in targeted advertising. This means that marketers know that they are reaching the exact people who would be most interested in their products.

This is in contrast to most websites that rely on people clicking on ad links and hoping for the best.

But according to the recently released internal documents, the algorithm is also to blame for targeting users with specific news feeds that push set political agendas and shut out more rounded news sources.