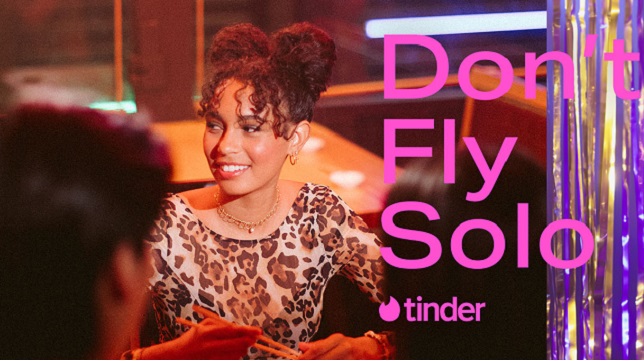 Barry Diller is denying charges that he somehow cheated the founders of Tinder out of a fortune. The Tinder founders assert that Barry Diller did this by greatly undervaluing their company when they sold it to his company.

Tinder’s co-founder and former CEO Sean Rad has alleged that IAC and Match Group, companies owned by Barry Diller, falsified valuations of Tinder back in 2017, making it look like their company had a bleak future. These weak financial projections were made while the negotiations over the sale of Tinder were underway.
–

Rad has alleged that the banks undervalued Tinder by as much as $10 billion, down to $3 billion from $13.2 billion, which cost the Tinder founders billions in what was their share of the sale profits.

Barry Diller founded internet and media conglomerate IAC in 1995 and is its senior executive and chairman. Forbes estimates his current wealth at $5.3 billion. IAC runs websites like Vimeo and Care.com and owns a majority stake in Angi Inc., which controls websites like HomeAdvisor and Angi.
Diller is also chairman of online travel giant Expedia, which acquired its holding company, Liberty Expedia, in a $2.6 billion deal in 2019.

99999
“When you want to meet new people, your friends at Tinder can help you out with features designed to make the impossible possible. Dating online just got easier. We won’t brag about being the best free site — we’ll let you decide for yourself by giving you Tinder at a glance.”

Tinder was founded by Sean Rad at a hackathon in 2012 held at the startup incubator Hatch Labs held in West Hollywood. By 2014, Tinder was registering about one billion daily “swipes” and reported that users logged into the app on average 11 times a day. By 2015, Tinder was the fifth highest-grossing mobile app. In 2020, Tinder had 6.2 million subscribers and 75 million monthly active users. In 2021, Tinder has recorded more than 65 billion matches worldwide.

For his part, Barry Diller has, of course, denied the allegations saying, “The only thing we want is [valuations] to be fair.  If we are out of faith with our employees we won’t have any.”

In court on Monday, Barry Diller asserted that Tinder would not have succeeded if had it not been for someone like himself coming along and investing a great deal of money in the company. While he gave Rad credit with coming up with the whole “Swipe Left” and “Swipe Right” concept which so many apps use today, Diller said that Tinder would not have been able to compete with the already established dating apps like Match.com before his company bought it out.

“The Match people had become really experts at taking free properties and turning them into businesses,” said Diller, “[Match’s] model is literally implanted into Tinder.”