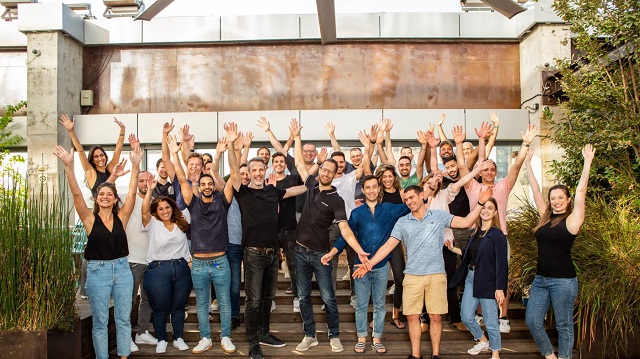 Lumingo, a cloud-native application monitoring and debugging platform and startup, raised $29M in a Series A funding round led by RedLine Capital. This brings Lumingo’s total funding to date to $37 million.

Lumingo also announced the expansion of its SaaS observability product to containers, Kubernetes and Virtual Machines.

Kubernetes, also known as K8s, is an open-source system for automating deployment, scaling, and management of containerized applications. It was originally created by Google, but is now maintained by the Cloud Native Computing Foundation.
–

Founded in 2018 by CEO Erez Berkner and CTO Aviad Mor, both former executives at Israeli cybersecurity company Check Point, Lumigo is an observability platform for serverless and cloud-native applications that allows developers to find and fix issues using automated distributed tracing. The platform allows developers to quickly find the root cause of issues with visual debugging, resolve performance bottlenecks with a clear breakdown of each component’s execution duration, and receive notifications on issues before they impact performance with smart alerts.
–

We’re thrilled to announce we raised a $29 million funding round!

That lets us continue growing our team and building the world’s best observability and debugging platform for serverless and cloud-native apps. #serverless #cloudhttps://t.co/QxumIPNmF7

“Cloud-native applications are more complicated and more sophisticated than ever, making effective monitoring and troubleshooting even more critical,” said Berkner. “The new investment will ensure Lumigo remains the most versatile, powerful and accessible cloud-native observability platform, helping tens of thousands of developers understand how their applications behave in the real world.”

Mor said, “Today’s cloud-native applications use a mixture of serverless components, containers and managed services, which also increases the complexity of the applications. When something is broken or too slow, the service that fails isn’t necessarily the source of the problem.”

Lumingo said in a blog post, “For the past few months, we’ve been focused on extending our platform beyond observability and into debugging. Of course, we want you to know what’s going on in your system and where the problems are, but that’s not enough. We want to make it a breeze for developers to understand the end-to-end story of every request that goes through the system, find the root causes of issues and be able to easily address them. So debugging capabilities are going to continue to be a big part of our product roadmap going forward.”