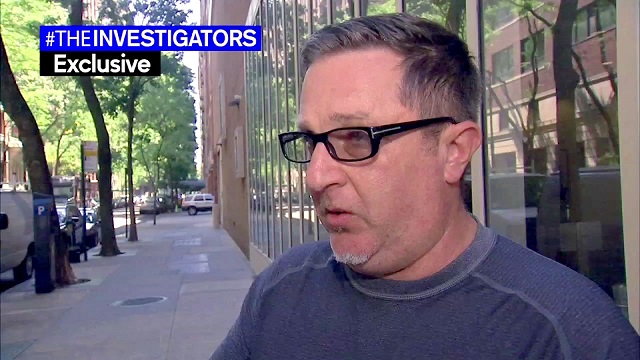 Gene Freidman, who was known as the “Taxi King” of New York, has died at the age of 50. Gene Freidman reportedly died of a heart attack at a New York Hospital. He was sort of a small riches to bigger riches and then back to small riches American success story.

Freidman was born in what was then still called Leningrad – now St. Petersburg – the Soviet Union and came to the United States with his family as a child in 1976. His father was an engineer who found work as a cab driver in New York City. The elder Freidman was an American success story himself, eventually operating his own fleet of taxis.

Gene Freidman was a lawyer who at one time was worth as much as $525 million. He personally held 250 New York taxi medallions worth an estimated $1.3 million each. But all that changed beginning in 2017.

Freidman was accused of overcharging his cab charges on fees. He would artificially inflate the value of the medallions through aggressive bidding and so the cab drivers themselves had to pay out fortunes to him for the medallions.

He was charged with first-degree tax fraud for failing to forward a 50-cent surcharge on each taxi ride required by law. The fee is supposed to go allocated to the Metropolitan Transportation Authority. And Freidman was also disbarred.

That came after he was forced to plead guilty to charges of tax fraud in 2018. Freidman was sentenced to probation and paid a $1 million fine.

“I’m trying to be remorseful and understanding for anybody I might have harmed,” he told the judge. “I’m very humbled by what has happened.”

“He hurt so many people in so many different ways,” David Pollack, the former head of the Committee for Taxi Safety, an association of fleet owners that once included Mr. Freidman, told The New York Times in 2019. “Your headline could be ‘The man who brought down the taxi industry.’”

“He was a visionary businessman, but one who engaged in unethical and unlawful behavior and eventually he paid the price,” Jon Norinsberg, an attorney who is suing New York City and Friedman for inflating medallion prices, told the New York Daily News.