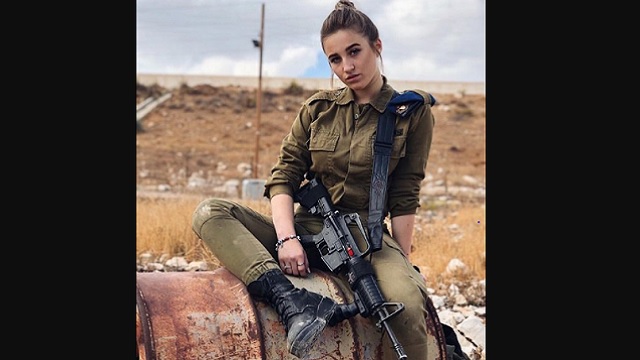 Facebook and Instagram are promising to implement new changes in response to the uproar over the testimony before the U.S Congress last week by whistleblower Frances Haugen, a former product manager at Facebook. Haugen revealed that Facebook knew that its and Instagram’s services could be harmful to the emotional wellbeing of teenagers.

The news comes after Israeli officials yesterday, Sunday, revealed plans to regulate Facebook and Instagram and to hold the two services responsible for any slanderous comments made on their social media platforms.

Israel’s Channel 12 news reported that that country’s Ministry of Communications establishing a team of experts that will examine whether Facebook will be held legally responsible for the posts that people make on the social media website. This would entail allowing people who have been slandered or publicly shamed in some way on either Facebook or Instagram to sue for financial compensation, as the company would be legally responsible for the things that people say on its platforms.

Nick Clegg is a former deputy prime minister of the United Kingdom. Today he serves as Facebook’s vice president for global affairs and communications. In an interview with CNN, Clegg promised that Facebook will cut down on the political material that users receive in their feeds and that the company will instead concentrate more on filling feeds with the social posts made by other users.
Clegg also promised that Facebook will allow for more parental oversight over what underage kids see and do on the site.

“We’re going to introduce new controls for adults of teens on an optional basis, obviously, so adults can supervise what their teens are doing online,” Clegg told CNN. “Secondly, we’ll be doing something which I think will make a considerable difference, which is where the teen is looking at the same content over and over again.”

But Clegg made no specific promises. “Given that we have thousands of algorithms and millions of people using it, I can’t give you a yes or no answer to individual personalized feeds each person uses,” Clegg told CNN’s State of the Union.

“Where we see content we think is relevant to the investigation, to law enforcement, of course we cooperate,” he added. “But if our algorithms are as nefarious as some people suggest, why is it that those systems have reduced the prevalence of hate speech on our platforms to as little as 0.05%?”