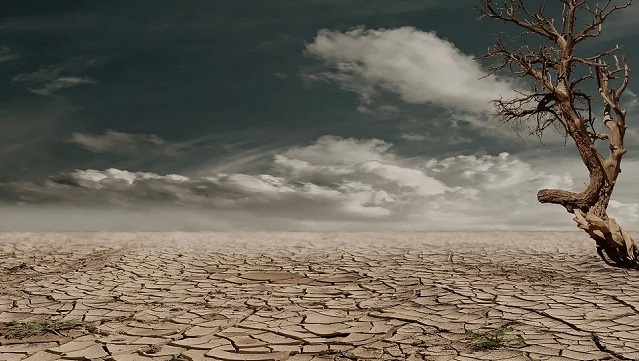 Ben Gurion University, together with Israeli DeserTech Climate Technologies Community, will announce an international competition for startup companies in the desertification field, in the Israeli pavilion at Expo Dubai. That is, companies that help deal with the problems caused by desertification.

Desertification is a type of land degradation in drylands in which biological productivity is lost due to natural processes or induced by human activities whereby fertile areas become increasingly arid.

The Community is a joint initiative of the Merage Foundation Israel, the Israel Innovation Institute, the Ministry of Environmental Protection, and Ben-Gurion University; the competition will be announced as part of the events of the Climate and Biodiversity Week at Expo Dubai, led by the Ministry of Environmental Protection at the Israel pavilion.

Desertification as a phenomenon is harmful to billions of people around the world, and it is expanding together with the global climate crisis. The aim of the international competition to be announced by the DeserTech community at the Israeli pavilion at Expo Dubai is to accelerate technological innovation for dealing with the global challenges posed by the desert, including challenges in areas such as: Extreme climate, extreme shortage of and meagre access to water, as well as geographical remoteness of people living with meagre access to infrastructures. As the world becomes dryer and warmer, the technological solutions for dealing with desertification and climate change gain a huge market potential. 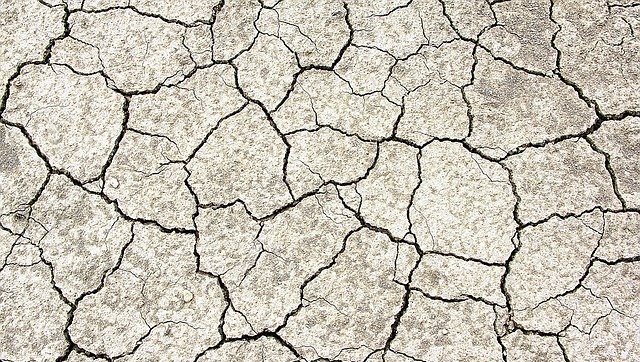 Israel is expert in dealing with a harsh desert climate and all of the problems that come with it. And the world is running out of drinking water due to climate change. Just look at what has been happening in California. There, droughts have forced over-pumping of ground water, which, in turn, has created even more arid land.

Israel is at the forefront of desalinating sea water for use as drinking water. Israeli startups are developing machines that convert the humidity in the air into drinking water. Imagine someday, your air conditioner will also supply you with plenty of fresh water each day that can at least be used for cleaning and so forth.

And being in a desert, Israel has, since the days of the first pioneers, found ways to plant crops under desert conditions. So it makes sense that Israel is promoting desertification programs.

Israel’s Minister of Environmental Protection, Tamar Zandberg said, “We promote Israeli innovation as an engine of change in the global field of climate, and the startups competition is a force multiplier for new ideas and groundbreaking development. The State of Israel has an advantage deriving from many years of experience in developing innovative solutions to dealing with the challenges of living in a desert climate, and we implement them in the DeserTech innovation center we are promoting with our partners in the innovation district of Be’er Sheva.”

“At this center, we shall harness Israeli innovation for the benefit of all countries in the world in their fight against the climate crisis and its repercussions, and it shall serve as a meeting point for technology, research, and policy,” she added. 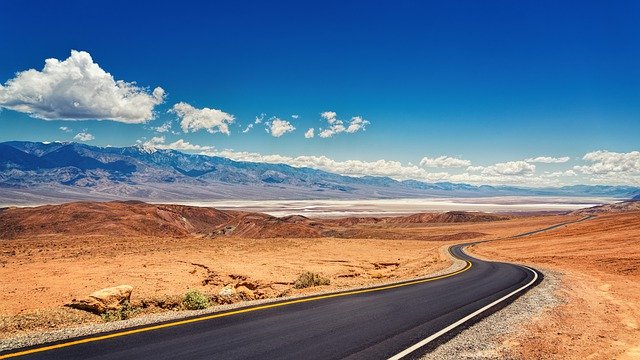 The competition will have two tracks – Israeli and international. The Israeli track is designated for startup companies in both early and advanced stages of development, offering a prize of NIS 100 thousand for the winning companies. This, in order to encourage the development and advancement of Israel’s ecosystem in general, and particularly that in the Negev focusing on desert life.

In order to develop the entrepreneurial system of this growing sector in Israel, particularly in the Negev, the joint track with the Netherlands and Britain was formed, considering the increasing interest of countries around the world in climate change and desertification, and Israel’s extensive knowledge and experience in them. Despite their being countries with a surplus of water and abundance of precipitation, a growing need can be seen in Britain and the Netherlands for technologies suited to extreme climates, as well as the need for building the capacity to sustain prosperous life in arid conditions.

“Israel in general and particularly the Negev possess a wealth of academic, technological, and applied knowledge associated with the challenges of life in the desert. In order to promote successful adaption of their technologies and create joint business ventures among Dutch and British companies and Israeli companies, the prize for the Dutch and British track shall be the bringing of 20 companies for a seminar in the Negev. At the companies’ seminar, participants will become familiar with the Negev’s ecosystem including its research and industrial institutions, connect to local entrepreneurship in agriculture, renewable energy, water, and infrastructures, and get to learn of the opportunities and challenges of the desert” says Nicole Hod Stroh, CEO of the Merage Foundation.