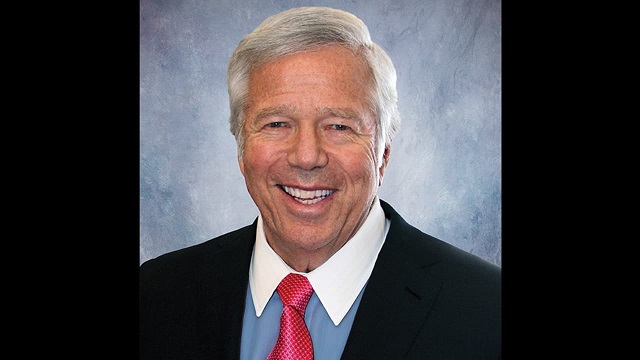 Robert Kraft, the billionaire owner of the NFL’s New England Patriots, does not think highly of his team’s head coach Bill Belichick.

This is just one of the many revelations included in a new book about the Patriots called “It’s Better to Be Feared: The New England Patriots Dynasty and the Pursuit of Greatness” written by ESPN writer Seth Wickersham.

Bill Belichick came to the Patriots in 2000, after famously turning down the head coaching job with the New York Jets. After two years as assistant head coach & defensive coordinator of the Jets, he was offered the head job when his boss Bill Parcels stepped down. The Jets held a press conference to introduce him as their new head coach , but Belichick, who had already agrred to take the job, backed out at the last second and then went to work for New England. 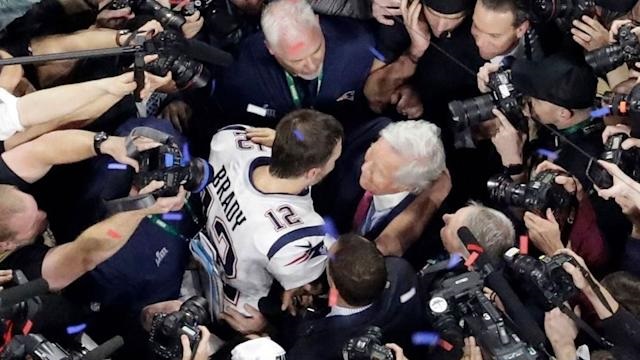 At the time, fans and NFL insider were stunned. Not so much by the decision to turn down the jets in favour of New England, but with how it played out. Many Jets executives were said to have thought that Bill Belichick wad somehow unbalanced.

Well, now comes word that Robert Kraft has described Belichick as being a sort of Idiot Savant. This is what people on the autism spectrum were once called. And very many observers of his personal behaviour over the years might very well agree that Bill Belichick could be on the spectrum.

Maybe that is part of the key to his success. Belichick has been a coach in one form or another for almost fifty years now. He took 30 years to win his first championship as a head coach.

And he did so in New England, taking credit for its star quarterback Tom Brady, whom he chose to take very low down in the NFL draft. Together the two men would go on to win 6 Super Bowl Championships and make a record nine Super Bowl appearances over 20 seasons. Tom Brady left the team in 2021, after setting a record of six Super Bowl championships for a single quarterback.

Brady would go on to break his own record that year, winning a Seventh with his new team the Tampa Bay Buccaneers. This left many to wonder if Belichick was the master behind the throne or of Brady never needed him to begin with.

Well apparently Robert Kraft is of the latter opinion. Once when Kraft had to leave a group of fellow businessmen in a meeting in Colorado to go and meet the Patriots for their game in Detroit Kraf told people, “I hate leaving here. You leave here and you leave some of the most brilliant people you’ve ever met. You pick up so much knowledge from all these brilliant minds.”

Kraft went on to say that not only did he have to leave, but he also had to go and be with “the biggest f–kng a–hole in my life, my head coach.”
–

“Keep moving forward, improve on one thing every day and go from there.”

Jones and the Patriots offense preparing for Sunday night: https://t.co/5HUOZKV7bW

Another big revelation of the book is that Robert Kraft has wanted to dump Belichick in favour of a new coach for some time now. If that had happened as discussed, Tom Brady might have stayed with the tam.
Kraft was angry about the different scandals that surfaced over the years, like when the team “spied’” on the Jets during a game with on field video cameras, something strictly prohibited by NFL rules. Kraft thought that it was a stupid thing to do.

He also thinks that Bill Belichick has been ungrateful to him. “I gave him this opportunity,” said Kraft.