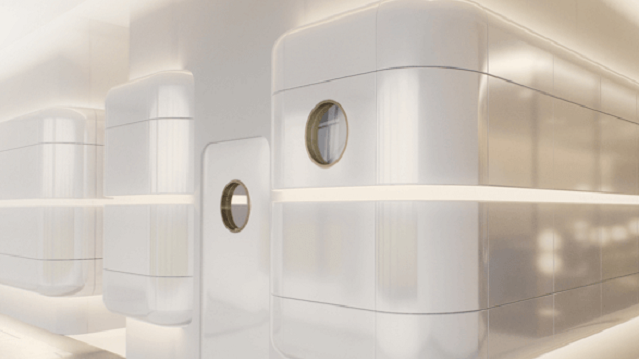 Aviv Scientific is an Israeli medtech company that conducts research and clinical treatment of age-related cognitive and functional decline to maximize human performance. The firm brought in $40 million in an oversubscribed Series B funding round.

Medtech is basically any new technology that has to do with medical issues.
–

In recent years Israel has become known as the startup state or Startup Nation. The country has had multi-billion dollar exits for numerous software and security companies. But Startup Nations is also known for its medtech startups. Israel has always been a center for medical research and innovation. Now put that together with its startup culture and you have medtech nation.

Some of these startups have gotten to be huge. For example, just recently Israeli medtech company Itamar Medical was sold to ZOLL Medical, an Asahi Kasei company that manufactures medical devices and related software solutions, for $538 million.

And people will do just about anything to stop aging. Do you want to live forever?

Aviv Scientific develops age-related cognitive and functional decline and novel applications of hyperbaric oxygen therapy (HBOT) to maximize human performance. Based on an exclusive partnership with the world’s largest hyperbaric medicine research facility, the Sagol Center at Shamir Medical Center in Israel, Aviv Scientific is introducing a global network of clinics delivering a highly effective personalized treatment – The Aviv Medical Program. The three-month regimen designed to improve the aging process in healthy adults, was developed on over a decade of research and development under the scientific leadership of Shai Efrati, M.D., Chair of Aviv Scientific’s Medical Advisory Board and Director of the Sagol Center.

Composed of longitudinal and comprehensive phenotype and genotype of normal and pathological adults, Aviv is currently developing an in-depth high dimensional OMICS database. Information, including neuro-cognitive, physiologic, biomarkers and genetic evaluations is collected using designated comprehensive assessments at specific timepoints along with continuous monitoring through wearables and home-based applications. By obtaining a one-of-a-kind multi-OMICS tagged database with clinical information, Aviv will be able to draw useful insights of aging, management, pharmacogenomics and preventive medicine to ultimately underpin and promote the development of healthspan extension therapeutics.
–

Today is a world #AlzheimersDay. We raise awareness about the challenges #alzheimers patients are facing due to dementia.
A recent study published in @AgingJrnl shows a significant step towards ending #alzheimers#brainhealth #HBOT #avivclinicshttps://t.co/9D0ZT0TDe8 pic.twitter.com/VZTu7xWBwL

“Aviv is playing a starring role in today’s healthy aging movement,” states Jonathan Preminger, Co-Founder and Chief Executive Officer of Aviv Scientific. “The new round of funding is a testament to our outstanding clinical outcomes, world-class team, strategic partnerships and cutting-edge technology. We look forward to seeing sustained success and are inspired by the strong support from investors who share our vision.”