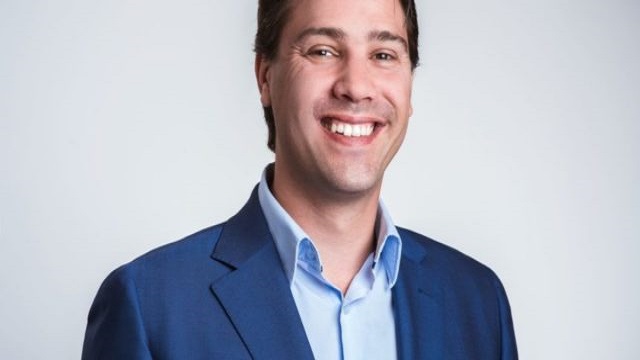 eToro, the Israeli company that offers its clients a trading platform, Has been forced to delay its initial public offering IPO. eToro informed the US Securities Exchange Commission (SEC) of a delay in completing its long planned SPAC merger, which was expected to be completed by the end of the month. But on the bright side, the company has signed a new deal with England’s Arsenal Football Club.

There is no word, as of yet, as to the reason for the delay. While no new date for the IPO was announced, eToro said that it hopes to hold one by the end of the year. But in financial markets, a lot can happen in a year.

This is not the first time that something like this has happened to a Startup Nation firm so far this year. Back in April, Israeli Video Startup Kaltura expected to make a whopping splash in the market with a $2 billion NASDAQ IPO. But the company was forced to suspend its plans for an IPO, due to low interest in its stock offering, at least at its asking price. Kaltura settled for a smaller $1.34 Billion offering that was held in July.

Fortunately, Kaltura’s problem turned out to be an outlier and did not represent other problems for planned Israeli IPOS. Startup Nation has had many successful exits since then.

Back in March, eToro announced its plans for the IPO, which the company said would give it a valuation of as much as $10 billion. The company’s plans for an IPO were first revealed at the end of last December only back then it seemed like it would lead to a valuation of just $5 billion.

In 2020 alone eToro doubled its revenue to 450 million, becoming profitable. It also added 5 million new users last year and just celebrated reaching the milestone number of 20 million users. The increase in revenue for its investments platform is credited by analysts to the Coronavirus crisis. This may be why it has doubled in expected value in the last three months.
–

Find out more about our partnership with the global investment platform ????

As for the Arsenal deal, eToro is now a sponsor of the British Premiere League soccer team. No specifics of the deal were revealed. But Arsenal said in a statement that it would allow the club’s supporters to benefit from an “extensive range of marketing and educational opportunities including player access and rights on our various online platforms.” eToro will also benefit from significant presence at Emirates Stadium on a matchday, through advertising on LED perimeter boards and media backdrops.

Arsenal’s chief commercial officer, Peter Silverstone, said, “eToro has a strong track record in football sponsorship and we are very pleased to establish a long-term partnership with one of the leading investment platforms. The eToro partnership is a significant part of our commercial growth strategy and we’re looking forward to delivering informative, educational campaigns to our millions of supporters worldwide about the benefits of prudent investment.”

eToro global sponsorship manager, Dylan Holman, said: “We’re delighted to have partnered with Arsenal. As a global multi-asset investment platform, we want to open up the financial markets to everyone. We look forward to working with the Club to help bring fans closer to the action along with educating them on investing.”