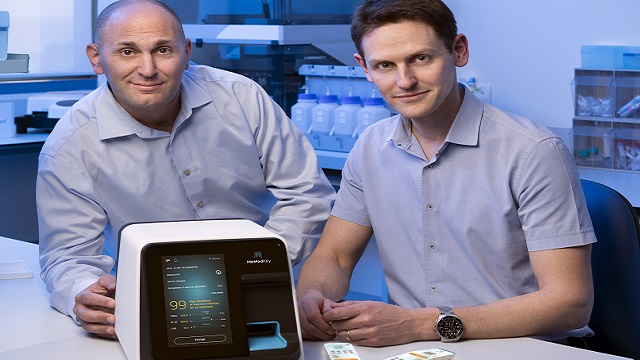 MeMed, an Israeli medtech firm specializing in the emerging field of advanced host-response technologies, has received approval from the U.S. Food and Drug Administration (FDA) for the use of its MeMed BV test on the point-of-need platform MeMed Key. MeMed says that this helps healthcare providers distinguish between bacterial and viral infections. The technology has been cleared for use with both children and adults.

Medtech is basically any new technology that has to do with medical issues.

In recent years Israel has become known as the startup state or Startup Nation. The country has had multi-billion dollar exits for numerous software and security companies. But Startup Nations is also known for its medtech startups. Israel has always been a center for medical research and innovation. Now put that together with its startup culture and you have medtech nation.

Some of these startups have gotten to be huge. For example, just last week Israeli medtech company Itamar Medical was sold to ZOLL Medical, an Asahi Kasei company that manufactures medical devices and related software solutions, for $538 million.

And at the beginning of September, Boston Scientific finalized its acquisition of Israeli energy-based medical solutions developer Lumenis Ltd. The sale price was $1.07 billion.

Founded by Dr. Eran Eden, Ph.D. and Dr. Kfir Oved, Ph.D., MeMed declares that its mission is to translate the immune system’s complex signals into simple insights that transform the way diseases are diagnosed and treated, profoundly benefiting patients and society. MeMed has established its US base in Boston.

The company boasts that its MeMed BV is a first-of-its-kind immune-based protein signature test, that provides physicians with a tool to help distinguish between bacterial and viral infections across multiple pathogens, even if the infection site is inaccessible or unknown. It can provide a result within 15 minutes. The MeMed BV test has received a CE Mark in Europe and AMAR clearance from the Israeli Ministry of Health. 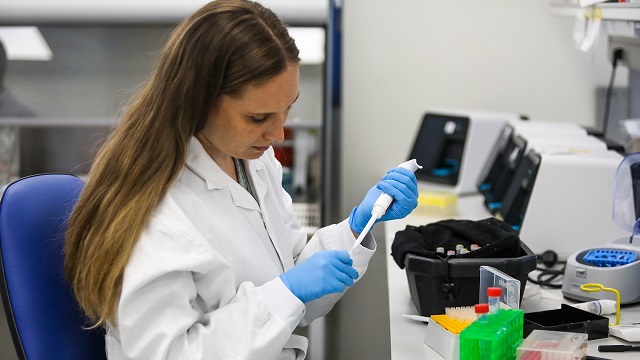 MeMed Key is a technology platform that enables highly sensitive measurements of multiple proteins, within minutes, at the point of need. The company declares that It opens the way to quantification of a vast array of human proteins in healthy and disease states, where and when it actually matters. The MeMed Key development program has been partially funded by the US Department of Defense and the EU Commission. MeMed Key has received a CE Mark in Europe and AMAR clearance from the Israeli Ministry of Health.

Bacterial and viral infections are often clinically indistinguishable, leading to the prescription of antibiotics for the treatment of viral infections, for which they are ineffective. Antibiotic misuse, explains MeMed, drives the emergence of antimicrobial resistance (AMR), one of the biggest healthcare challenges of our time.

“It has been a decade long journey to reach this point from concept to impacting patient lives,” said Dr. Eran Eden, MeMed’s co-founder and CEO. “This FDA clearance is a breakthrough moment in the field of advanced host-response and could not have been achieved without the dedication of the MeMed team, our clinical partners in the US and around the globe, and the support of the US Department of Defense and EU Commission.”

The FDA clearance was based on a multi-center blinded clinical validation study enrolling over 1,000 children and adults and addresses goals laid out in the US National Action Plan for Combating Antibiotic Resistant Bacteria. The test provides highly accurate results with Area under the Curve of 90% and 97% (primary and secondary endpoints).