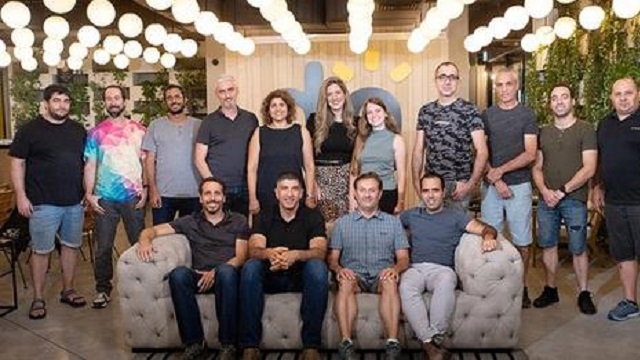 Satori is an Israeli cybersecurity startup that boasts that it has created the world’s first DataSecOps platform. Satori raised $20 million in a Series A funding round co-led by B Capital Group and Evolution Equity Partners, with participation from Satori’s Seed investor YL Ventures.

DevSecOps automatically bakes in security at every phase of the software development lifecycle, enabling the development of secure software at the speed of Agile and DevOps.
–

DevSecOps, IBM explains, is short for development, security, and operations. It automates the integration of security at every phase of the software development lifecycle, from initial design through integration, testing, deployment, and software delivery.

Now, according to Satori, we need a DevSecOps for data, which is what they call DataSecOps. It took a while for data to follow applications and move to the cloud, they explain. However, cloud adoption, for data as well as applications, is now “a done deal. Sure, it’s not 100% of the organizations or 100% of the data, but data is in the cloud.”

And everything is going into the cloud these days. Do you use Google Docs, or any of the other Google services? Well, then all of your files are stored in servers located around the world. The same thing is also now true with MS Office which offers customers cloud based software services. Notebook computers have always had a limited storage capacity. And more and more people are switching to tablets which do not offer the same services as a computer. So cloud services will soon be standard.

“We started Satori as we knew cloud data infrastructures would require a radical shift in security toward it being granular, universal and also non-intrusive,” said Yoav Cohen, co-founder and CTO of Satori. “Having launched with multiple out-of-the-box integrations with the industry’s leading cloud data stores, such as Snowflake, Amazon Redshift, Amazon Athena, Amazon Aurora, and Azure SQL, we empower data teams to roll out self-service access, row- and column-level security, and dynamic de-identification across data stores in minutes.”