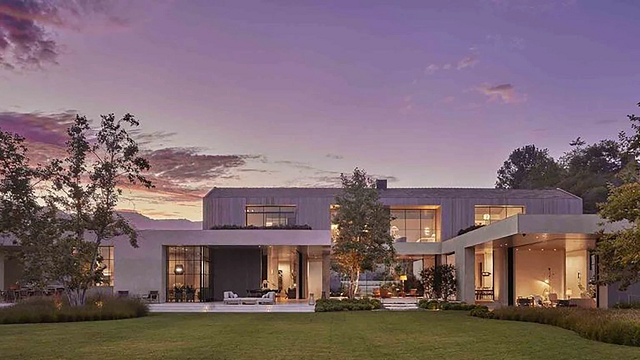 Braun was raised in a Conservative Jewish home. The 40 year old Cohen only just finalized a divorce from the businesswoman Yael Cohen Braun, 34. The two were married for seven years and have three children together, sons Jagger, 6, and Levi, 4, and daughter Hart, 2. The former couple says that they will continue to co-parent their kids.

The divorce came as a surprise. People Magazine quoted an “insider” as saying that they were, “both heartbroken. They realized they were not going to be able to fix things and they decided to move ahead with the divorce.” the insider says. https://people.com/music/scooter-braun-and-yael-cohen-are-heartbroken-but-committed-to-co-parenting-amid-divorce-source/

As for the children, the same source said that, “they’re committed to keeping things amicable for the kids. They don’t want to have a messy divorce.” And he also added that, “They have to co-parent so they’re keeping it cool.”

Located on Mandeville Canyon Road, the mansion has 19,000 square feet of space. It sits on four acres of land. Scooter Braun reportedly closed the deal at the end of August.

It also comes with a guest house. The mansion is in the same neighborhood as where Braun and ex-wife Cohen have lived with their kids and they still own homes there.