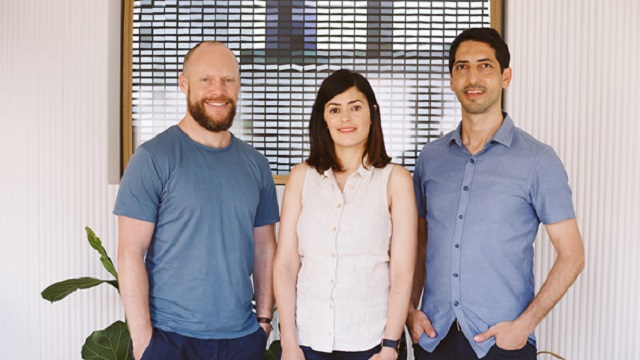 Anima is an Israeli startup that offers a design-to-code platform. Anima has just raised $10 million in a Series A funding round, led by MizMaa Ventures with the participation of INcapital and Hetz Ventures. Anima says that the funding will allow it to triple the size of its team.

This is a family business. Anima was founded in 2017 by the husband and wife team Avishay and Michal Cohen. Avishai is the CEO and Michal is Anima’s CPO. They are developer-designer team. The Cohen’s founded Anima together with company CTO Or Arbel. Arbel was the creator of the viral app sensation, “Yo!” that made a big, but brief, mark a few years back. “Yo” made headlines, but had no path to monetization and so it quickly disappeared.
–

The three declare about themselves that they are, “designers, developers, and product managers, who used to spend way too much time explaining things to each other, instead of seeing our ideas actually materialize. That’s why we built Anima.”

Anima’s design to development platform was conceived and built during the summer of 2018 at Y Combinator, and started onboarding paying customers by the end of that year.

So, what does Anima do? The platform was designed to assist developers with the process of turning over their designs. Designers can use Anima to create fully responsive prototypes that look and work exactly like the finished product (no coding required). Developers in turn can take these designs and automatically translate them into developer-friendly code.

Anima currently has half a million users, including designers from Google, Netflix, Disney, Facebook and Amazon.

Avishay Cohen told Silicon Angle, “Conveying the visual animation of a button using design tools is nearly impossible. So today it’s done via textual communication or hand-waving. In the end, developers implement what they think should be done, but often the result is not what the designer really had in mind. Usually, these are not things that affect functionality or features, but in today’s world, a broken user interface can mean the difference between the success or failure of a product.”