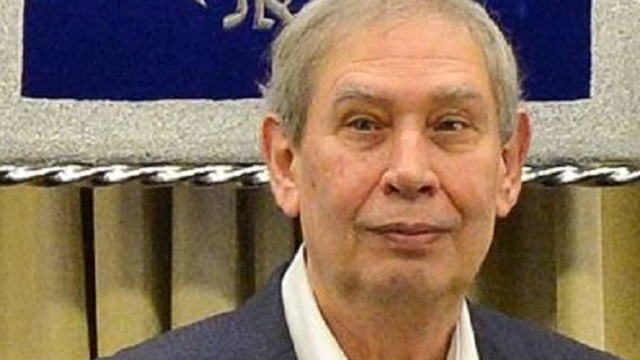 XM Cyber is an Israeli cybersecurity firm that was co-founded by former head of the Mossad Tamir Pardo. Globes reports that XM Cyber is now providing services to businesses in the Arab Gulf States which established peace treaties with Israel one year ago under the Abraham Accords.

XM Cyber will reportedly be offering its services to gas, oil, and financial industries in the various Gulf countries. The company had signed a cooperation agreement with Dubai-based Spire Solutions, soon after the Abraham Accords were sealed.

Globes also revealed that XM Cyber is working in Dubai as part of a consortium headed by Rafael to protect national infrastructures such as gas rigs, oil wells, ports and airports. Rafael formed this alliance to make it easier to promote cooperation deals between Israeli companies and UAE government companies. Rafael does the actual work so that not every Israeli company will need to conduct individual negotiations themselves.

Founded in 2016 by Tamir Pardo, company president, CEO Noam Erez and CTO Boaz Gorodissky, a former head of the technology department at the Prime Minister’s Office, XM Cyber provides cyber-attack path management services. Its XM Cyber platform enables companies to rapidly respond to cyber risks affecting their business-sensitive systems by continuously finding new exposures, including exploitable vulnerabilities and credentials, misconfigurations, and user activities. XM Cyber boasts that the company helps to eliminate 99% of the risk by focusing allowing IT and Security Operations to focus on the 1% of the exposures before they get exploited to breach the organization’s “crown jewels” – its critical assets.

From 2011 to 2016, Tamir Pardo served as the Director of the Mossad, the National Intelligence Agency of Israel and one of the main entities in the Israeli Intelligence Community. He joined the organization in 1979, and served through all levels of command before assuming overall leadership in 2011.

The 68 year old Pardo is also a Lamont Lecturer at Harvard University.