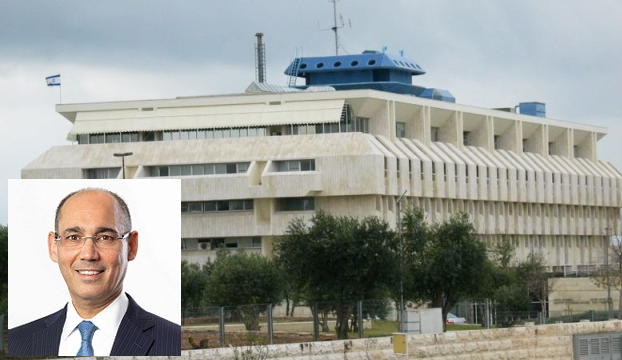 The Monetary Committee of the Bank of Israel has decided to leave the interest rate the same at 0.1 percent. This is good news for all of the people struggling due to the worldwide Coronavirus pandemic. By not raising rates, the Bank of Israel will hopefully make it easier for Israel’s economy to grow.

A one tenth of a perscent rate is extremely low for any economic conditions.

An added benefit will be that the Shekel will not rise against the U.S. Dollar. If Israel were to raise exchange rates, while America does not, the Shekel would increase in value against the Dollar. The Shekel is already high against major currencies and a high Shekel harms investment in Israel.

The whole world is still under financial stress today as the Delta variant caused a resurgence in the Covid pandemic. Israel’s Prime Minister Naftali Bennett recently warned his country that if people do not observe Israel’s current Covid restrictions then there will have to be another nationwide shutdown during next month’s holiday season.

This would cost the Israeli economy billions of Dollars.

Here are the key points presented by the Bank of Israel:
The increase in morbidity has led to a tightening of the limitations imposed on activity, and adds a measure of uncertainty regarding economic activity in the short and medium terms. In parallel, the third vaccination process is underway, which is expected to help lower serious morbidity and lead to a reduction in the expected adverse impact on the economy.

The various indicators regarding the period prior to the recent worsening of morbidity showed that the level of activity had returned to its long-term trend in most industries, but activity was still below the trend in the vulnerable in-person industries.

GDP grew in the second quarter by a high annualized rate of 15.4 percent. In addition, the Central Bureau of Statistics revised historical GDP data upward. This combination led to an output gap in the second quarter of about 3 percent, lower than the previous assessment, which was 4.5 percent.

Labor market data continue to return toward their pre-crisis levels. The number of job vacancies continued to increase, continuing to the trend since the beginning of the year, and the employee hiring constraint reported by firms continues to weigh on the expansion of activity. However, the ratio of unemployed persons to the number of job vacancies varies markedly among the geographic regions in Israel

Home prices increased rapidly, by 7.6 percent, in the past 12 months. Alongside this, the pace of rental price increases remained relatively moderate.

The Bank of Israel explained that the Israeli economy’s process of recovery from the Covid crisis continues. However, there are still challenges to economic activity in view of the increased health risks in Israel and abroad. The Committee will therefore continue to conduct a very accommodative monetary policy for a prolonged time, using a range of tools as necessary, including the interest rate tool, in order to continue supporting the attainment of the policy targets and the recovery of the economy from the crisis, and to ensure the continued orderly functioning of the financial markets.