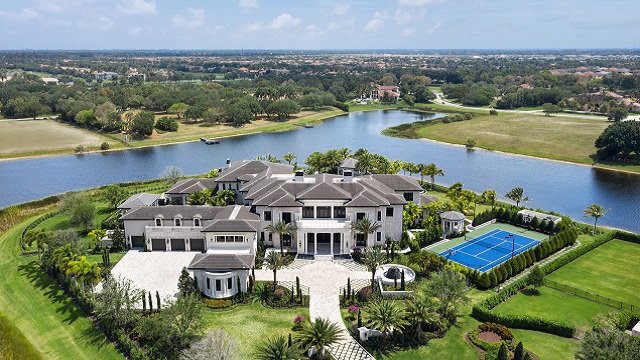 Well, his baseball team isn’t doing so well these days. Playing in the worst division in the MLB the Mets had been able to hold onto first place for more than half a season, in spite of most of their best players being out due to injuries. Now the team has been stammered in its last 12 games and fallen out of first. They probably won’t make the playoffs now.

So what are you to do to make yourself feel better when your $2.4 billion sports franchise is floundering? Well, you buy a new mansion, of course!

A few days ago Steve Cohen closed the deal on an estate in an unincorporated area of Palm Beach County near Boca Raton and west of Delray Beach, called Stone Creek Ranch, which is described as one of the most exclusive communities in Florida.

The 2.5 plus acre estate is known as the Rockybrook Estate. It offers a gated 31,000-square-foot mansion, which was described in the listing as a “world-class design and lifestyle of unrivaled amenities, privacy and security.” The ground floor boasts 32 foot high walls. The mansion has seven bedrooms and 11 full baths and is described as an ode to both modern classicism and throwback glamour. 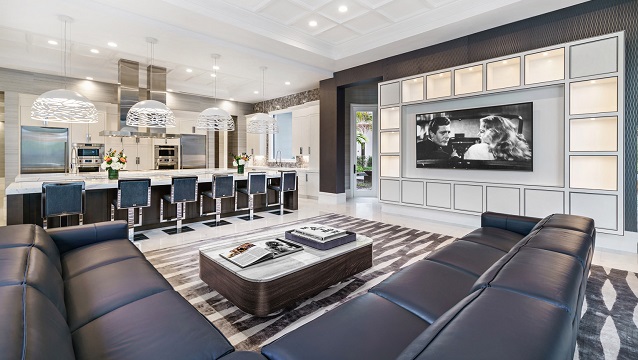 There is also a club room with a bar, card table and billiards table, a cigar room, a cinema-style theater room and a two-lane bowling alley in a massive children’s lounge. Upstairs, the master bedroom is located in its own separate wing and comes with a study lounge and kitchenette. The main balcony of the suite features a fireplace, whirlpool bath and a deck.

In other Steve Cohen news, his family office hired Todd Kristol to build a real estate team, in what Blomberg is saying is the latest area of expansion for the billionaire’s private investment efforts. Cohen Private Ventures said in a statement that Kristol will be a partner and head of real estate, initially focusing on office, industrial, multifamily and retail properties.