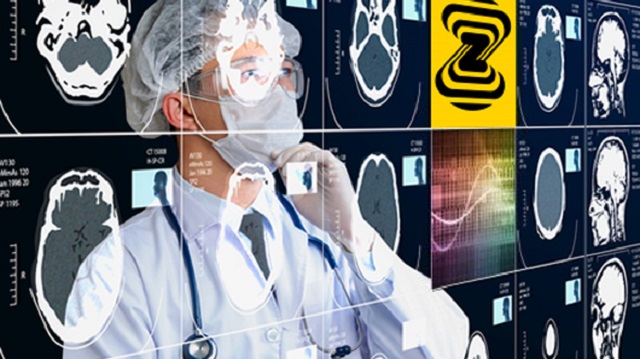 Nanox is on somewhat of a buying spree. The company also just bought out USARAD and its related company, Medical Diagnostics Web. That deal cost the Israeli firm just $30 million, $21 million of which came in the form of stock.

USARAD is a U.S. based radiologist-run and operated full-service subspecialty radiology and tele radiology company with over 300 U.S. certified radiologists in its organization. USARAD will provide Nanox with immediate access to trained radiologists, lowering the barrier to US market entry and other countries around the globe.
–

It’s all about the medtech these days. Yes Startup Nation is best known for its cybersecurity firms like Check Point, and its fintech firms, but Israel has always been at the forefront of medical advancements as well.

So put the high tech and scientific advancements together with the medical expertise and you get medtech nation. So, what does this mean?
–

Well, remember how on Star Trek Dr. McCoy and later Dr. Crusher had those fancy tricorders? Remember how they could just wave them over a person’s body and see everything on their inside? Now put the technologies developed by Nanox and Zebra Medical Vision together and you just might soon see such Star Trek tech become a reality in the near future.

Do you remember what a big deal it was when MRIs and Pet scans first showed us what the inside of a living human body looks like? They can detect all kinds of disease like cancer and Parkinson. Now think about a tomorrow where such tech is considered outdated and quaint. 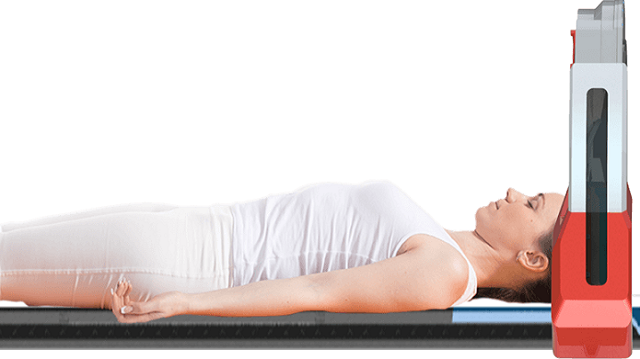 Founded by the serial entrepreneur Ran Poliakine, Nanox is an Israeli corporation developing a commercial-grade digital X-ray source designed to be used in real-world medical imaging applications. Nanox believes that its novel technology could significantly reduce the costs of medical imaging systems, and plans to seek collaborations with world-leading healthcare organizations and companies to provide affordable early detection imaging services for all.

Founded in 2014, Zebra Medical Vision offers an AI medical imaging space. The company says that it sets the standard for the future of AI in radiology. Zebra Medical has 7 FDA-cleared and 10 CE-marked AI solutions for medical imaging, with a recently introduced 3D modeling solution for x-ray images used for orthopedic surgery pre-operative planning.
–

Nanox explains that through the acquisition of Zebra Medical Vision they anticipate to now be able to fuel both companies’ shared goal of forming the next generation of AI-enabled hardware and software devices, which is expected to set a new standard in the medical devices sector. If these proposed strategic acquisitions are consummated, Nanox boasts that it will be in the position to gear up towards addressing three major international shortages on a global scale: the shortage of medical imaging devices, radiologists, and connectivity between countries and societies in analyzing medical data.

“Zebra Medical Vision has always operated with the goal of expanding the use of AI in medical imaging to improve health outcomes for patients worldwide,” says Zohar Elhanani, CEO of Zebra Medical Vision. “At this time, we understand that that vision is best served by joining forces with a trusted partner with the means to boost our capabilities and propel population health, powered by AI, to the next level. Screening populations to detect and treat chronic disease early has proven to improve outcomes, and we’re thrilled to be taking the helm of the population health transformation in healthcare.”