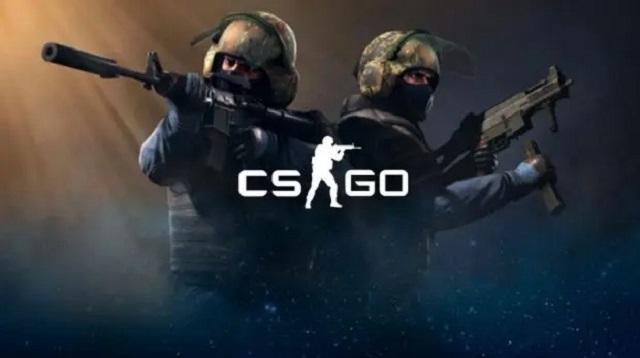 BUFF Technologies is an Israeli gaming company. It now holds the distinction of being the first such Israeli firm in Israel’s history to hold an initial public offering. BUFF Technologies did so on the Tel Aviv Stock Exchange (TASE) yesterday, Sunday.

The company announced that it raised over NIS 30 million (about $9.3 million) from the IPO. The BUFF IPO was led by Value Base Underwriting.
–

Well, this may not have been another billion dollar plus IPO exit for Startup Nation. It may not have even been a whopper of an IPO, taking Wall Street by storm. But it was still a historic event, nonetheless.

Founded in 2018 by CEO Elay de-Beer, Ophir Gertner and COO Ophir Sarapi. BUFF is a gaming app designed by and for the gamers. Buff declares that it supports some of the most popular games out there and that the BUFF platform is tailored made for the gamer’s needs.

“All you need to do is keep playing, run the Buff app uninterruptedly, and let it do the work for you. The more you play, the more you earn.”

Sometimes when people say “gaming” they mean gambling, as in poker or casino websites. Israel has had its fair share of these kinds of companies over the years, so much so that there has been some controversy over the matter. But BUFF is not this kind of gaming business. BUZZ offers games to be played.

One such game is CSGO. This is a first-person shooting video game.

Counter-Strike: Global Offensive is a fourth of the Counter-Strike game series. The Hidden Path Entertainment and Valve developed this multiplayer game. You can play it with your friends and siblings. In this game, we can choose between two teams. You can be on the counter-terrorist or terrorist team. To complete and win the game, you need to achieve the objectives. The game will ask you to secure a perfect spot to defuse or plant a bomb. There are also hostages, it is either you guard or rescue them.

“We thank investors for expressing their confidence and seeing the IPO as an important milestone in the company’s development,” said Elay de-Beer. “The global gaming market is huge and is continuing to grow rapidly. It is in our strategy to continue with the accelerated growth in our activities, alongside expanding business collaborations, constantly improving our technology and increasing marketing and distribution activities.”