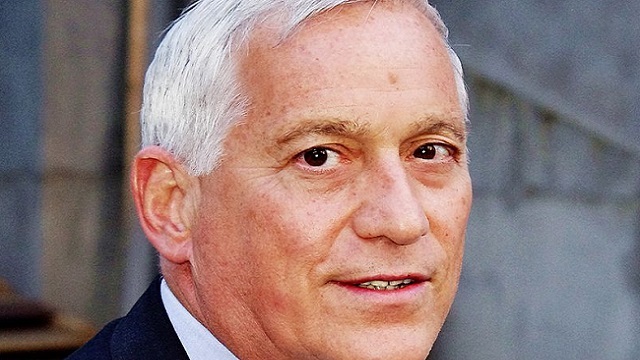 Famed writer Walter Isaacson, the author of the bestselling biography of Steve Jobs, is set to do it again. Isaacson is now writing a biography of Elon Musk.

Elon Musk tweeted, “If you’re curious about Tesla, SpaceX & my general goings on, @WalterIsaacson is writing a biography.”

This will not be the first biography of Elon Musk to be published. But Isaacson is not just any other biographer. His works have been received around the world not only with success, but also with high praise from scholars and critics alike.

Isaacson’s 2011 book on Steve Jobs, simply titled “Steve Jobs,” sold more than 3 million copies and was the basis for a hit movie of the same name penned by Aaron Sorkin, which was released in 2015.

The book came out just after Jobs died. But it was based on personal interviews with the subject while he lived.
–

Walter Isaacson, University Professor of History at Tulane, has been CEO of the Aspen Institute, chairman of CNN, and editor of Time magazine. He is the author of Leonardo da Vinci; Steve Jobs; Einstein: His Life and Universe; Benjamin Franklin: An American Life; and Kissinger: A Biography. He is also the co-author of The Wise Men: Six Friends and the World They Made.

Walter Isaacson also wrote two books about Albert Einstein. The first, “Einstein: His Life and Universe,” was released in 2007 and was a straight biography. Two years later he published “How Einstein Divided America’s Jews,” about Einstein’s relationship with the American Jewish community.

His most recent work was released in March. “The Code Breaker: Jennifer Doudna, Gene Editing, and the Future of the Human Race,” is about how Nobel Prize winner Jennifer Doudna and her colleagues launched a revolution that will allow people to one day cure diseases, fend off viruses, and have healthier babies.

In this article:Elon Musk, Finance