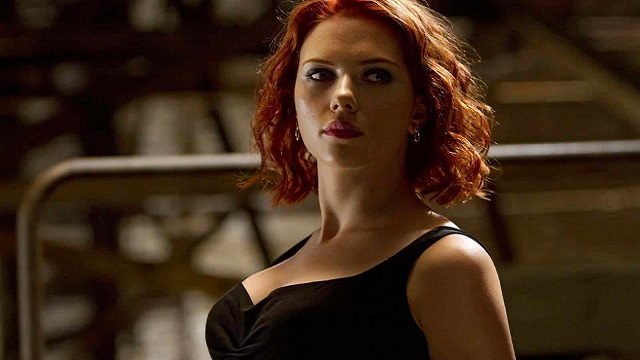 Scarlett Johansson is hopping mad at Disney for deciding to release her latest movie “Black Widow” on its streaming service Disney + while the movie was still in theaters. She is so angry about it that Scarlet Johansson has decided to sue the company. The suit was filed on Thursday in Los Angeles Superior Court.

According to Scarlet Johansson, ScarJo to her fans, Disney promised that the movie would be offered exclusively in movie theaters. This was after the world was forced to wait an extra year for the release of “Black Widow” due to the Coronavirus pandemic. The movie was finally released internationally on July 9.
–

The movie has so far brought in $327 million in worldwide box office receipts. Even considering that only three weeks have passed and that many places in the world continue to have restrictions on indoor gatherings due to Covid, this is still a great disappointment.

This is the lowest turnout for a Marvel movie since 2008 when “The Incredible Hulk” earned $265 million. And this was before the whole Marvel movies universe thing turned into a worldwide phenomenon. To put this into better perspective, the last Marvel movie to be released before the Covid shutdowns was “Spider-Man: Far from Home” in 2019. And that movie grossed $1.3.1 billion around the world.

Scarlett Johansson maintains that the reason for the poor box office for “Black Widow” is the fact that Disney chose to release the movie on its streaming service. Disney + did charge a $30 rental fee for streaming, but this is the equivalent of only about two movie tickets in the U.S. And many people could all get together in one person’s home to watch the movie on a big screen TV with a movie-quality sound system.

Then there is also all of the piracy. Disney should have known that once the cat was out of the bag, once they released a high-quality copy of “Black Widow” over the internet, video pirates would be able to disseminate the movie illegally. This is why they usually wait for months after a movie has finished its run in the theaters to offer it online.

So how exactly did this harm Scarlet Johansson, you might ask? Well, big stars like ScarJo get paid a flat fee per movie, plus a percentage of the worldwide box office gross. This is why sometimes they settle for less money upfront. 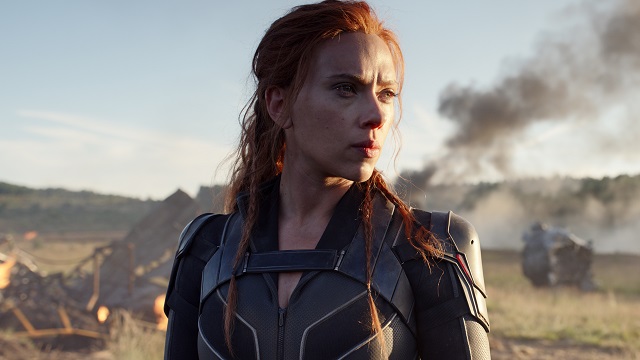 According to a report in the New York Times, Disney’s decision to make “Black Widow” available on live streaming could end up costing Johansson more than $50 million. This is based on the expectation that the movie would have broken the $1 billion mark at the box office. This was pretty much a guarantee, considering the success of all of Marvel’s movies over the years.

Disney has not revealed its total revenue from the live streaming of “Black Widow.”

“Disney intentionally induced Marvel’s breach of the agreement, without justification, in order to prevent Ms. Johansson from realizing the full benefit of her bargain with Marvel,” claims the lawsuit.

“First, Disney wanted to lure the picture’s audience away from movie theaters and towards its own streaming service, where it could keep the revenues for itself while simultaneously growing the Disney+ subscriber base, a proven way to boost Disney’s stock price,” asserts the lawsuit. “Second, Disney wanted to substantially devalue Ms. Johansson’s agreement and thereby enrich itself.” 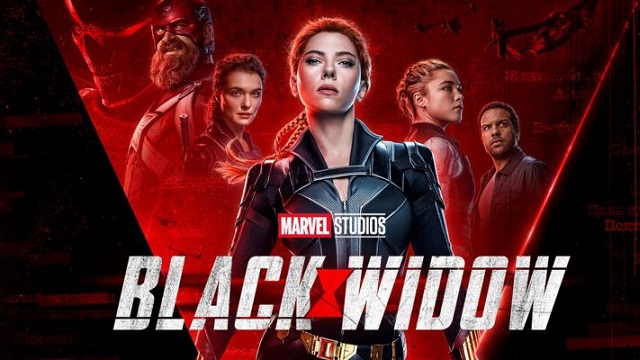 Well. Walt Disney Co has now responded with a heated statement denying the Johansson allegations. “There is no merit whatsoever to this filing,” it said. “The lawsuit is especially sad and distressing in its callous disregard for the horrific and prolonged global effects of the COVID-19 pandemic.”

“Disney has fully complied with Ms. Johansson’s contract and furthermore, the release of ‘Black Widow’ on Disney+ with Premier Access has significantly enhanced her ability to earn additional compensation on top of the $20 million she has received to date.”