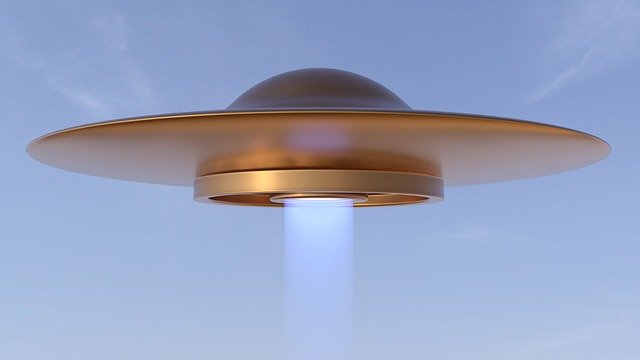 Astronomer Abraham (Avi) Loeb is at it again. The Harvard scientist has announced a new project to search for signs of alien life out there, somewhere.

Israeli scientist AviLoeb is the Frank B. Baird, Jr., Professor of Science at Harvard University. He received a PhD in Physics from the Hebrew University of Jerusalem in Israel at age 24.

Now Avi Loeb has begun what he describes as a newly organized Galileo Project. The new Galileo Project will use a three-pronged approach to replace unreliable eyewitness reports about UFO sightings with reproducible scientific observations. Writing in “Scientific American” Professor Loeb compared his process to that of a court of law dismissing any hearsay and only admitting facts that can be proved as evidence.

“The nature of credible scientific evidence is particularly critical in the context of unidentified flying objects (UFOs),” says Loeb. “Past reports constitute a mixed bag, containing eyewitness testimonies and low-quality instrumental data. In a recent interview about my book Extraterrestrial, a journalist referred to the astronomical discovery of the weird interstellar object ‘Oumuamua as if it were a UFO report.”

We have all heard the recent news reports which revealed that U.S. Air Force pilots confirmed making UFO sightings over the years. But were these UFOs alien spacecraft or just something terrestrial that they could not identify? These kinds of sightings are now being called unidentified aerial phenomena (UAP).

Well, Avi Loeb believes that we have already been visited by aliens but they did not land on Earth. He says that we were visited by some sort of extraterrestrial device in 2017. In his book “Extraterrestrial: The First Sign of Intelligent Life Beyond Earth,” Professor Loeb explains that the Oumuamua object which passed through our solar system was not just a giant piece of space rock, but some sort of alien spaceship.

The Galileo Project will search for potential ETC satellites orbiting Earth. Discovering meter-scale or smaller satellites that may be exploring Earth, e.g., in polar orbits a few hundred kilometers above Earth, may become feasible with VRO in 2023, but if radar, optical and infrared technologies have been mastered by an ETC, then sophisticated telescopes on Earth will be required, with advanced algorithmic and AI/DL methods that the Galileo Project intends to develop and deploy, initially on non-orbiting telescopes.

So the big question here is, are we sure we want to actually meet the aliens if there are in fact any? If they have been spying on us, but have also chosen not to reveal themselves, then maybe they will not be so happy at being uncovered. They could be anything from the friendly Vulcan on Star Trek who helped humanity advance, or the evil invaders from movies like “Independence Day” or even someone malevolent like Darth Vader.