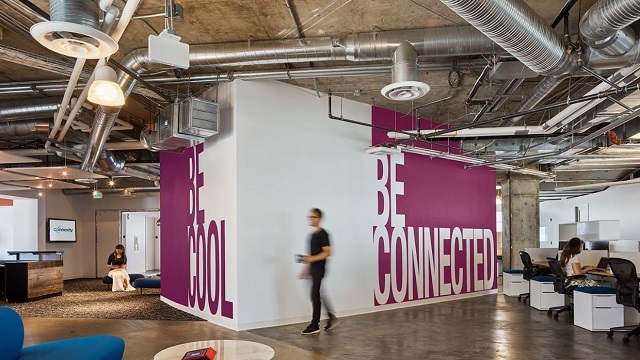 This acquisition creates a company with ex-TAC Gross profit of over $500 million, and approximately $185 million of adjusted EBITDA over the twelve months ended March 31, 2021.
–

Connexity is a performance marketing technology company that declares its core purpose is to help online retailers find new customers and drive sales at a cost that meets ROAS objectives. Connexity says that they simplify access to incremental sales for retailers. Connexity is one of the largest independent e-Commerce media platforms in the open web, serving over 1,600 direct merchants, and 6,000 publishers.

Taboola explains that this acquisition is in keeping with their “Recommend Anything” growth strategy to introduce new types of recommendations and enter new segments while leveraging its significant scale and recommendations platform to deliver even greater value to its 9,000 digital property partners, 13,000 direct advertisers, and 500 million daily active users. The company declares that with Connexity advertisers will better be able to connect with Taboola’s “massive and global audience across the open web, while providing publishers with a new and additional way to drive meaningful revenue growth, tapping into the estimated $35 billion U.S. e-Commerce media market, as well as the large global market.”

“We’re so excited to welcome the Connexity team to our Taboola family, today is a big day,” said Adam Singolda, CEO and founder, Taboola. “The rise of social commerce proves the value of commerce alongside content, and with Connexity, Taboola is primed to bring this value to the open web. e-Commerce is the future of the open web, consumers will be buying outside of Amazon, on publishers’ sites next to trusted editorial content a lot more than they are today. Amazon has millions of merchants, but merchants mainly have Amazon. That changes today. Combining Taboola and Connexity’s technologies is one step forward in creating an alternative to walled gardens.”

“Today, our vision of helping brands easily connect with customers and helping publishers grow gets supercharged with Taboola,” said Bill Glass, CEO of Connexity. “This is a shared vision for both companies, which makes this deal a natural fit and a huge win for both of our customer sets. I want to thank all of the team members as well as our loyal customers and partners who have helped Connexity pioneer its space and grow over the past 20 years.”

Taboola powers recommendations for the open web, helping people discover things they may like. The company’s platform, powered by artificial intelligence, is used by digital properties, including websites, devices and mobile apps, to drive monetization and user engagement. Taboola has long-term partnerships with some of the top digital properties in the world, including CNBC, NBC News, Business Insider, The Independent and El Mundo. More than 13,000 advertisers use Taboola to reach over 500 million daily active users in a brand-safe environment. The company has offices in 18 cities worldwide, including New York and Tel Aviv.