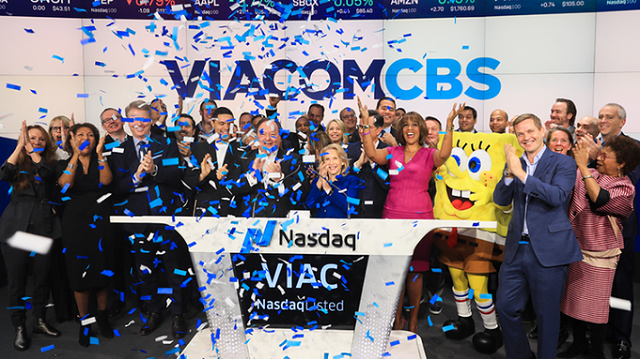 ViacomCBS, part of the media conglomerate formed by the late Sumner Redstone, and which is currently run by his daughter Shari Redstone, may just be in play. The buzz all over the corporate side of Hollywood is that ViacomCBS could be ripe or a merger with another entertainment company. And the other company which people are talking about seems to be Comcast.

CBS and Viaom are both owned by Sumner Redstone’s National Amusements, along with Paramount Studios. Once they were one big company, but at some point Redstone decided to separate CBS from Viacom. Then in 2019 Shari Redstone oversaw a $12 billion merger deal between CBS Corp. and Viacom Inc. Shari Redstone now controls a $30 billion media empire.

The buzz all comes from Shari Redstone’s recent attendance at a confab for the Hollywood power elite which was held in Sun Valley. People heard a lot of rumors that Redstone may have been looking for a buyer for ViacomCBS. But deadline reported that a person “familiar with the situation” said that Redstone did not have a meeting with Comcast CEO Brian Roberts at the Allen & Co. mogul mountain retreat. 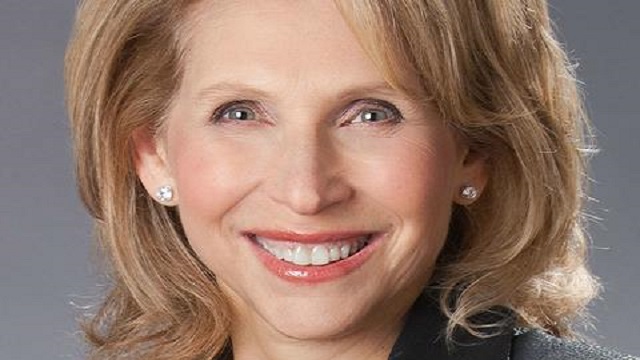 And the NY Post has quoted one source close to Shari Redstone as denying that. The source did say, however, “If someone offers [Redstone] a good deal of course she will listen.”

According to Deadline, smaller entertainment companies like Lionsgate are much more likely to be in play. As for Comcast, they cited one “Wall Streeter” as saying that such a merger between Comcast and ViacomCBS would be too difficult to get past the anti-trust scrutiny as it would create a real behemoth. “My sense is that Comcast does not have a significant appetite to do a deal like that. It would be a regulatory headache” he said. “It would appear that so far Brian is taking the path of just milking what he’s got. It’s an acceptable strategy.”