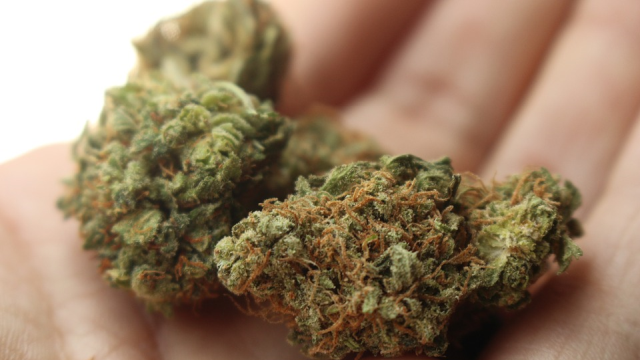 Charles Schumer, the senior senator from New York and the U.S. Senate majority leader, is getting behind new legislation which will decriminalize marijuana throughout the United States. The Cannabis Administration and Opportunity Act has been put forward as a draft bill. Senator Schumer backs the proposed new law.

Much has been made of the recent moves to legalize the use of marijuana in the U.S. But the changes have only come at the state level. In America, 45 states have now legalized the drug in some way, if only for medicinal purposes. Of these, 19 states and the District of Columbia have fully legalized the drug. New York recently joined the list.

But the problem is that the Federal government continues to classify marijuana as a class A drug, meaning that it is as illegal as heroin and cocaine. As a result, the local marijuana businesses in the states could still be prosecuted in some way by the federal government. And it is still a federal offense in America to transport marijuana across state lines. In addition, such businesses are barred from using any banks or banking services for their finances. Banks in America are federally regulated and may not allow the proceeds from what is still a federal crime to be deposited.

The new law is also being promoted as a way to deal with what many feel is racial discrimination in the enforcement of drug laws in America. African Americans are disproportionately affected by marijuana prosecutions. 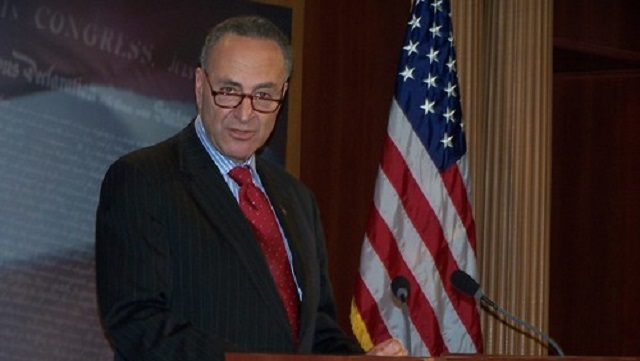 “The War on Drugs has been a war on people— particularly people of color,” reads the draft of the new act. “The Cannabis Administration and Opportunity Act aims to end the decades of harm inflicted on communities of color by removing cannabis from the federal list of controlled substances and empowering states to implement their own cannabis laws.”

“Federal cannabis reforms are especially urgent as more and more states legalize the adult and medical use of cannabis,” states the draft. These changes represent a dynamic shift in public opinion and support across the political spectrum. Today, more than 90 percent of Americans believe cannabis should be legal either for adult or medical use. Despite legalization under state law and broad public support for cannabis legalization cannabis remains illegal under federal law.”

“It’s not just an idea whose time has come; it’s long overdue,” said Senator Schumer at a news conference in the Capitol. “We have all seen the agony of a young person arrested with a small amount of marijuana in his or her pocket. And because of the historical over-criminalization of marijuana, they have a very severe criminal record they have to live with their whole lives.”