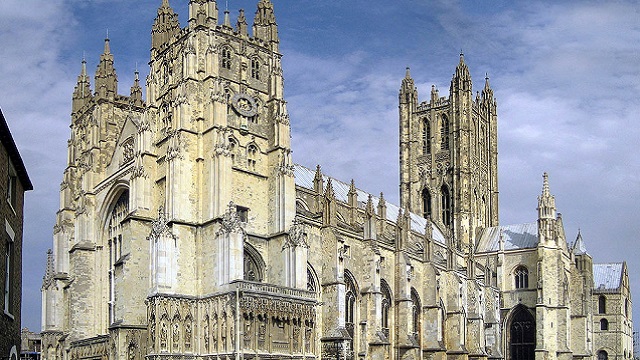 Next year will mark the 800th anniversary of the passage of a group of anti-Semitic laws in England back in the year 1222. These laws led to the eventual expulsion of all of the Jews from that country in the year 1290. Now the Church of England has revealed plans to do something by way of making amends for what the Jews suffered through in England.

The Church will issue what it calls a formal “act of repentance” to make up for the Synod of Oxford. This synod required that all Jews wear “a badge of shame” when in public. It should be remembered, however, that at the time England was a Catholic country with an official Roman Catholic Church. The Synod was passed more than 300 years before the Church of England was formally established under Queen Elizabeth as its own independent church. And it was the protestant leader Oliver Cromwell who, in the mid-17th century, invited the Jews to return and settle once again in England.

And many people are probably asking themselves if this really make any difference now? Plenty are thinking, “So what.” And, “How will this make any difference at all?” Well the hope is that any such statement from the Church of England could help stem the recent rise of anti-Semitic activity in England. Dave Rich, the policy director of British antisemitism watchdog group Community Security Trust, is one such person.

“The phrase ‘better late than never’ is truly appropriate here. The historic trauma of medieval English antisemitism can never be erased and its legacy survives today — for example, through the persistence of the ‘blood libel’ allegation that was invented in this country,” Dave Rich told the Telegraph. “But at a time of rising anti-Semitism, the support and empathy of the Church of England for our Jewish community is most welcome as a reminder that the Britain of today is a very different place,” added Rich.