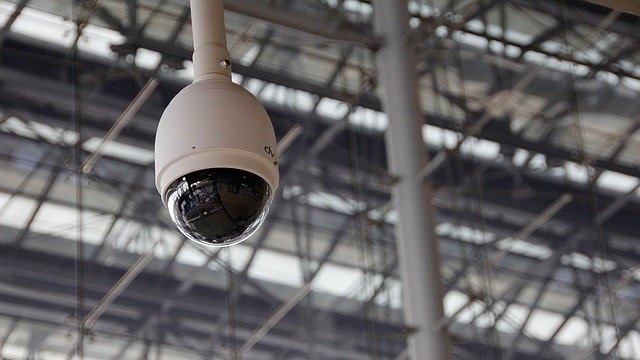 Israeli startup Cellebrite, a leading digital intelligence solutions provider. Cellebrite revealed in April that the company expects to hit a $2.4 billion valuation from its IPO. But not everyone is happy about the company’s success, specifically human rights groups which fear Cellebrite is making it easier for dictators and the like to spy on their own citizens as well as journalists and who want to block the company’s IPO.

Cellebrite develops tech that allows law enforcement agencies, among others, to decrypt or hack into smart phones. Cellebrite says that it enables investigators to capture insights in today’s complex, digital world. The company boasts that its digital intelligence platform provides a “complete and objective picture of evidence, empowering agencies and investigators to solve and close cases faster than ever.”

The company declares that its mission is to enable its customers to protect and save lives, accelerate justice and preserve privacy in communities around the world. Cellebrite’s management team will continue to operate the business with Yossi Carmil serving as Chief Executive Officer.
–

So what’s the problem? Well the same tech can be used to hack into people’s computers and smart phones and not just for the purpose of catching pedophiles or saving the lives of kidnap victims and so forth. This is why an organization called Access Now issued an open letter on behalf of a number of groups calling for the NASDAQ to block their IPO.

The authors wrote, “Israeli digital intelligence firm, Cellebrite, creates technology that is used to violate human rights across the globe. As the company bids to go public, Access Now and other civil society organizations are urging the U.S. Securities and Exchange Commission (the SEC), NASDAQ, and other stakeholders to stop this alarming deal until Cellebrite demonstrates its commitment to safeguarding human rights.”

“We know the human rights abuses Cellebrite’s technology has reportedly abetted,” said Hinako Sugiyama, Legal Fellow at Access Now. “The company is also well aware of the risks, yet seems to continue to place these tools into the hands of repressive regimes.”

It is highly unlikely, however, that the SEC will take any action.

Cellebrite released a statement in response to the letter saying, “Cellebrite is committed to safeguarding human rights, and has developed strong control mechanisms to ensure that our technology is used properly, in investigations subject to law. Every year, Cellebrite’s solutions assist millions of investigations around the world in solving serious crimes – exploitation of children, rape and violence in the family, the fight against terror, trafficking in human beings, and more. Our global customers, among them thousands of leading law enforcement agencies, are committed to legal use of the technology, in order to maintain a safer world.”

“We sell our technology only to companies, organizations and agencies that comply with the terms of our licensing agreements with the end user. Customers that do not abide by these terms cease to receive support services for the product and their licenses will not be renewed. Cellebrite does not sell to countries that are not approved by the governments of the US, the EU, the UK, or Israel.”