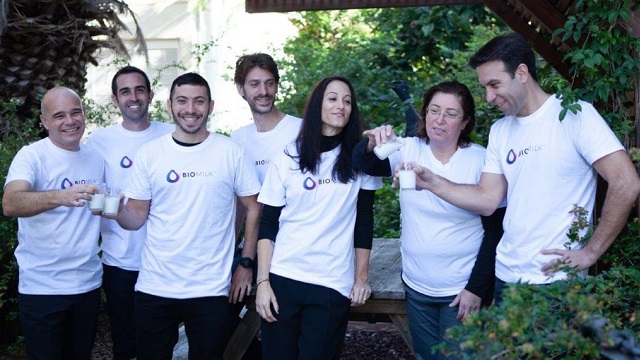 Biomilk is an Israeli foodtech company which produces dairy products from cultured milk. The Central Bottling Company, also known as Coca Cola Israel, is investing about $2 million in Biomilk which is publicly traded in Israel on the TASE as BMLK, which Globes reports will go to research and development to expedite the arrival on the market of products based on cultured milk.

The first $1 million of the purchase price will be paid upon the final signing of the deal. This will give Coca Cola Israel 522,000 shares in Biomilk.

Founded in 2018, Biomilk declares that they revolutionize the dairy industry by leveraging deep technology to allow the sustainable production of high value dairy products with the lowest carbon footprint.

What we are talking about here is basically fake milk, or fake dairy, but one which is based on the real thing. The product is made by Biomilk from milk protein cells. Rabbis say that this is not only kosher, but that the dairy produced from this process does not count as dairy. This mean that under the laws of kashrut one can mix it with meat. Vegans will also be happy to use it as it is not really taken from animals. 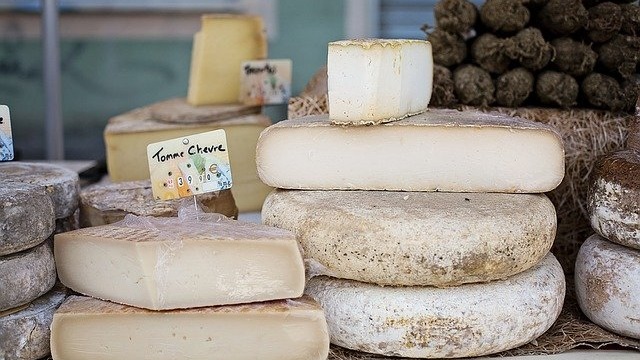 Such advances are great for the environment too. Just think about it. If the whole world goes over to cultivated dairy, then all of the energy expended on dairy farms will no longer be wasted. There will no longer be a need to feeds all of those cows or clean up their waste. And no one will need to worry about animal cruelty anymore.

“We leverage deep technology to allow the sustainable production of high-value dairy products with the lowest carbon footprint.”

So how does Biomilk do it? First they isolate mammary cells, the ones whose job is originally to produce milk in their natural setting, inside of the mammal. Biomilk then cultures those cells in their bioreactors and help them grow, “enabling them to continue performing their original mission.” Eventually the cells secrete milk, which can be used for making everyday dairy products.