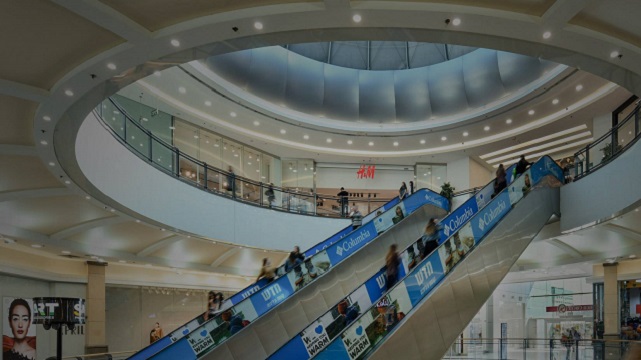 Sometimes combination is about expansion and diversification, adding to your company’s offerings. Sometimes it’s about buying out the competition before it has a chance to grow and become a threat. This is what big firms like Facebook have been accused of doing and is considered a monopolistic practice. But when small companies buy out other small companies, which is the case here with the acquisitions made by Melisron and Aerodrome, it is about building up a business and expanding into new markets.

So why did Melisron want to take over a company like Groo, which is basically a local Israeli retailer. Groo is a website, not a brick and mortar store. Melisron owns 17 malls throughout Israel. Could Melisron be concerned that the day of physical shopping in shopping malls may be coming to an end? Everyone is talking about how websites like Amazon have killed local commerce. And now the big box stores are moving towards more online offerings.

The worldwide Coronavirus shutdowns this past year may have also marked the beginning of the end for brick and mortar stores. Millions who may have preferred in person shopping were forced to do all of their shopping on line for the first time. And they never go back.
–

Aerodrome was founded in 2014 by former Israel Defense Forces drone experts. Aerodrome Group serves as a comprehensive drone-based service provider and technology carrier. The company says that they hand-picked their teams which is comprised of former members of the Israeli Air Force’s elite UAS units.

Aerodrome is traded on the Tel Aviv Stock Exchange and has a market cap of roughly NIS 225 million (approximately $68.5 million).